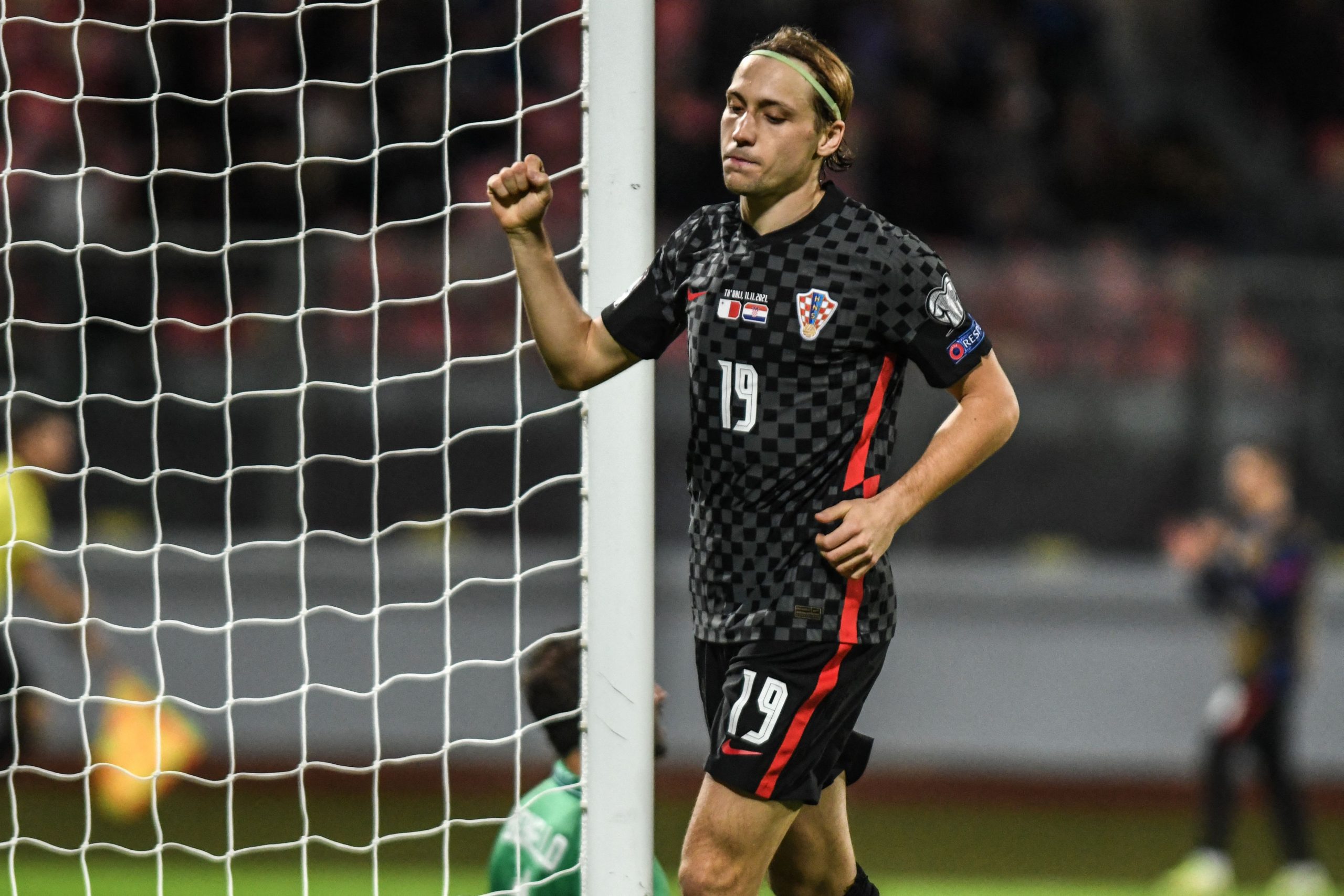 Birger Meling, 8 – He seems to be winning a hotly contested battle for the left-back spot and he was again an understated but effective and precise outlet on the left. His lovely volleyed cross set up Guirassy’s second and he did well to get forward and square for Terrier’s third. Unflappable defensively too.

Lovro Majer, 8 – The Croatian is one of Ligue 1’s best players to watch and his balletic nonchalance orchestrated play and drove Rennes forward again. His passing was routinely inventive and visionary, one deft dinked ball instigated the second, and he was involved in the third.

Benjamin Bourigeaud, 7 – His characteristic whipped deliveries were routinely dangerous, it was his corner that led to the opening goal, and his interplay with the similarly-minded Majer – their partnership continues to flourish – was too much for Troyes, especially before halftime.

Serhou Guirassy, 7 – Always a threat off the bench and showed how useful his goal poaching and physical number nine presence can be from the start here via a brace. He did well to react quickest and poke home the opener before he outmuscled Palmer-Brown for a headed second.

Gauthier Gallon, 5 – There was little he could do about the goals and made two superb saves inside the first half an hour, most notably a flying stop from a Santamaria header. He did flap at a couple of other efforts besides, however.

Erik Palmer-Brown, 3 – He’s yet to prove he’s capable of playing at this level, even if Troyes made his loan from Manchester City permanent recently, and he struggled with the quality and fluidity of Rennes’ stacked attack. He was badly outmanoeuvred for 2-0 by Guirassy.

Ike Ugbo, 6 – Suffered through very little service but he did well to nod home a bouncing ball after a corner for 1-2 just before half time, his only real chance before being withdrawn early.