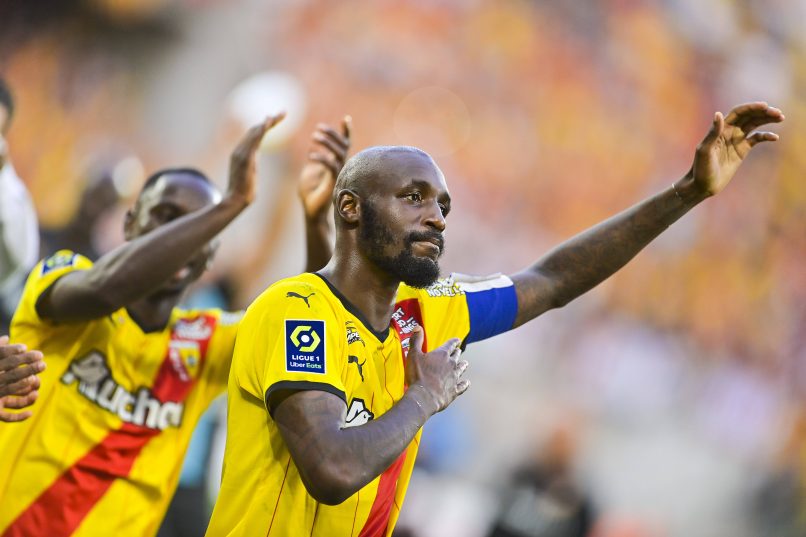 Abdoulaye Bakayoko, 6 – The 19-year-old made a solid debut statistically as the right of three centre-backs in making more defensive actions (14, FBRef) than anyone else on the pitch and looked at home in Ligue 1 besides.

Yvann Maçon, 4 – Guilty of a poor finish when put in on Leca early on when he should’ve scored, and was outmanoeuvred by Sotoca’s near-post run for the leveller.

Adil Aouchiche, 6 – Often a little meek and ineffectual, despite his ability, but this was a much more proactive and hard-working display than usual, even if everything didn’t come off for him. It was his looping cross that set up the opener for Boudebouz.

Ryad Boudebouz, 7 – Adapted quickly to a lone striker’s role in the absence of Khazri, leading the line well and was a creative threat too. He should have had a superb assist, but his delicate cross was smashed over by Gourna, and it was he who arrived at the back post to round off a swift counter-attack for the opener.

Jean-Louis Leca, 3 – He produced a pair of good early saves from Macon and Camara in the first half but made a woeful attempt to keep out Boudebouz’s opener just before halftime, palming the shot down into his own goal.

Seko Fofana, 7 – He perhaps could have made more of some of the chances that came his way in general but his well-timed bulldozing runs from midfield were tough to track and stop, making him a consistent threat even before he slammed home a rocket of a winner in injury time.