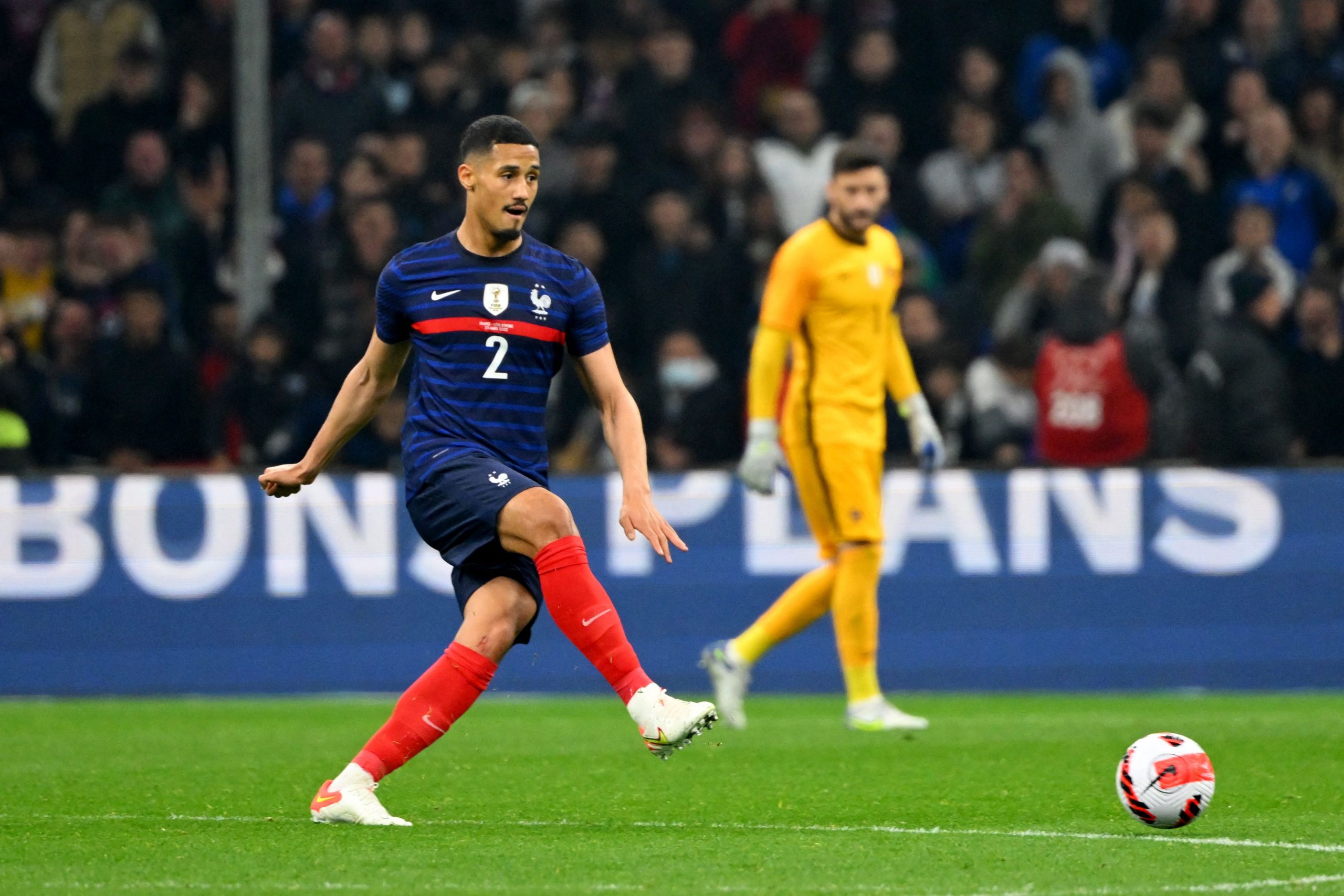 Paul Bernardoni, 6 – He saved very sharply from Payet twice at the start of each half and there was little he could do about the woeful defending in front of him or the four goals.

Eliaquim Mangala, 3 – Made one or two well-timed interventions but was largely erratic. He was lucky not to concede an early goal via two clumsy pieces of possession and needlessly wrestled an OM player to the floor to concede a late first half penalty.

Timothée Kolodziejczak, 2 – His absolutely ridiculous own goal for 1-2 was key. He was on his own at the back post after a Marseille cross found no takers, he stumbled and blasted the ball into the top corner. Quite the finish.

Pau López, 3 – Is it time to swap the continued excellence of Steve Mandanda back in? Lopez’s best form feels like a long way away. It was his woeful mistake lead to the opening goal as Bouanga’s weak shot sneaked between his legs.

William Saliba, 6 – This was largely another assured and serene display as he continues to show how important first team football is to a player during this period of their career. Mistakes and indecisiveness have slowly been eradicated over the year, although not entirely as yet.

Mattéo Guendouzi, 7 – Not everything came off for him but the 22-year-old dominated the midfield battle and again showed how troublesome he is to play against with his combination of belligerence, positivity on the ball and exacting passing. Added a deft assist for the fourth.