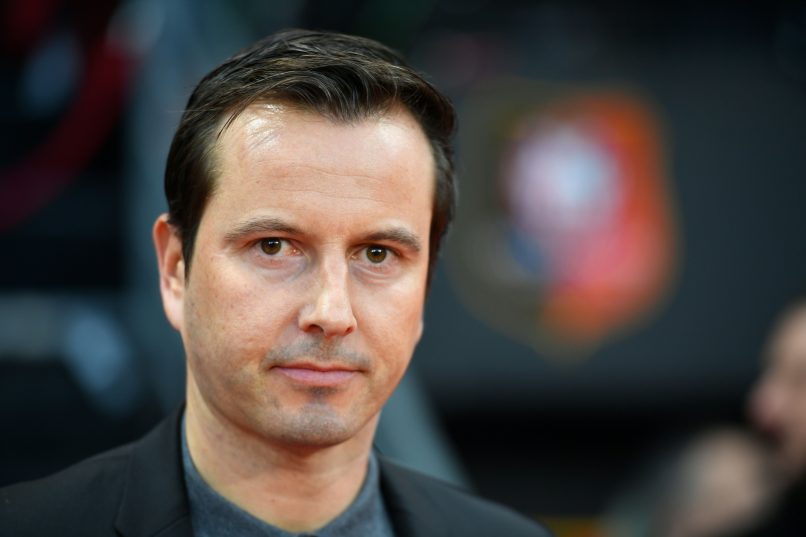 Frédéric Guilbert, 5 – An up and down game saw him miss two huge chances that would have put the game beyond reach. He did well to ambush Medina but couldn’t beat Leca when clean through and then woefully headed over at the back post later on. He was a threat on the right, however, and his cross resulted in the first penalty.

Ibrahima Sissoko, 7 – He became the game’s key influence with more creative players like Adrian Thomasson, Gael Kakuta and Florian Sotoca missing, especially after half time, as his energy and drive helped progress play regularly for Strasbourg in a tight game.

Kevin Gameiro, 6 – It was a mixed afternoon as he was often the forward to provide impetus to a lacklustre attack lacking flow, it was his run and through ball that put Ajorque in to win the second penalty. However, he then badly wasted that penalty with a weak straight effort.

Ludovic Ajorque, 6 – Won and scored the winning penalty and provided a typically bullish presence and focal point in attack but struggled to create openings for himself throughout.

Facundo Medina, 4 – He has ability but remains a defensive liability, his lapse in concentration should have led to the opener in the first half.

Seko Fofana, 6 – He remains at the centre of everything Lens do well but he continues to appear increasingly laboured after exerting significant energy in 2021. As a result, as they were here, his passing and touch can be frustratingly erratic despite his personality dominating proceedings.