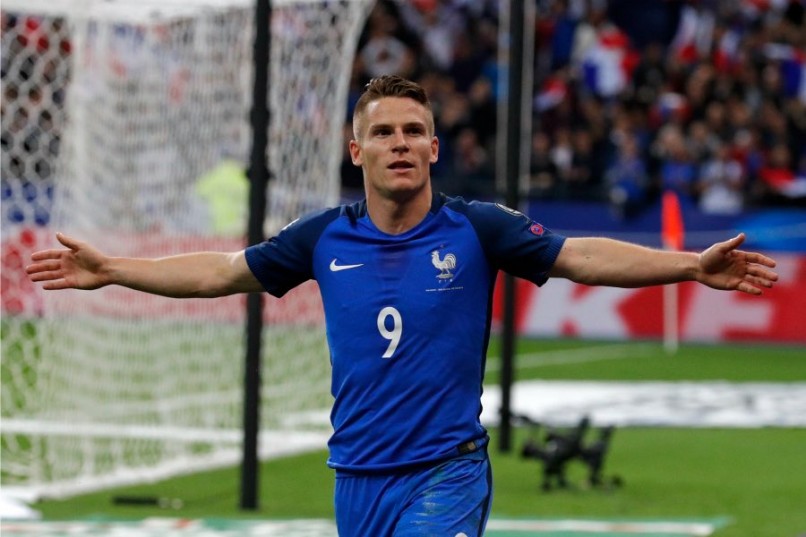 Gerzino Nyamsi, 6 – He’s rapidly catching Djiku as Strasbourg’s premier defender after a season of significant growth following a seemingly speculative move from Rennes. This was another proactive and bullish defensive performance at the heart of Racing’s back three.

Ibrahima Sissoko, 7 – This was another astute and focused display from, quietly, one the league’s best midfielders this term, who has been released in a more attacking role of late. It was he who opened the scoring by nipping in between a pair of ponderous defenders. His intensity and direct style was often too much for OL.

Kevin Gameiro, 6 – The perfect foil for Ajorque’s physicality as a major creative force in attack and was full of energy and intensity as a constant nuisance for Da Silva and Denayer, although he faded after half time.

Damien Da Silva, 3 – Not far from a 2. Slow and lethargic in all areas and looked like he, understandably, lacked rhythm and fitness having been barely used this season. He couldn’t handle Ajorque’s strength and failed to pick up Sissoko’s intelligent running from midfield.

Tanguy Ndombele, 3 – After a domineering display in mid-week against West Ham in Europe, this was a weak and lacklustre outing as Sissoko and Ahoulou overrun him and Aouar in the first hour. His dithering was chiefly to blame for Sissoko’s goal, who was allowed to sneak to poke home.

Lucas Paquetá, 3 – Completely anonymous. He barely managed to get out of first gear after a busy run of games in which he has, admittedly, been afforded minimal rest. A woeful air shot for his best opening of the game summed it up.