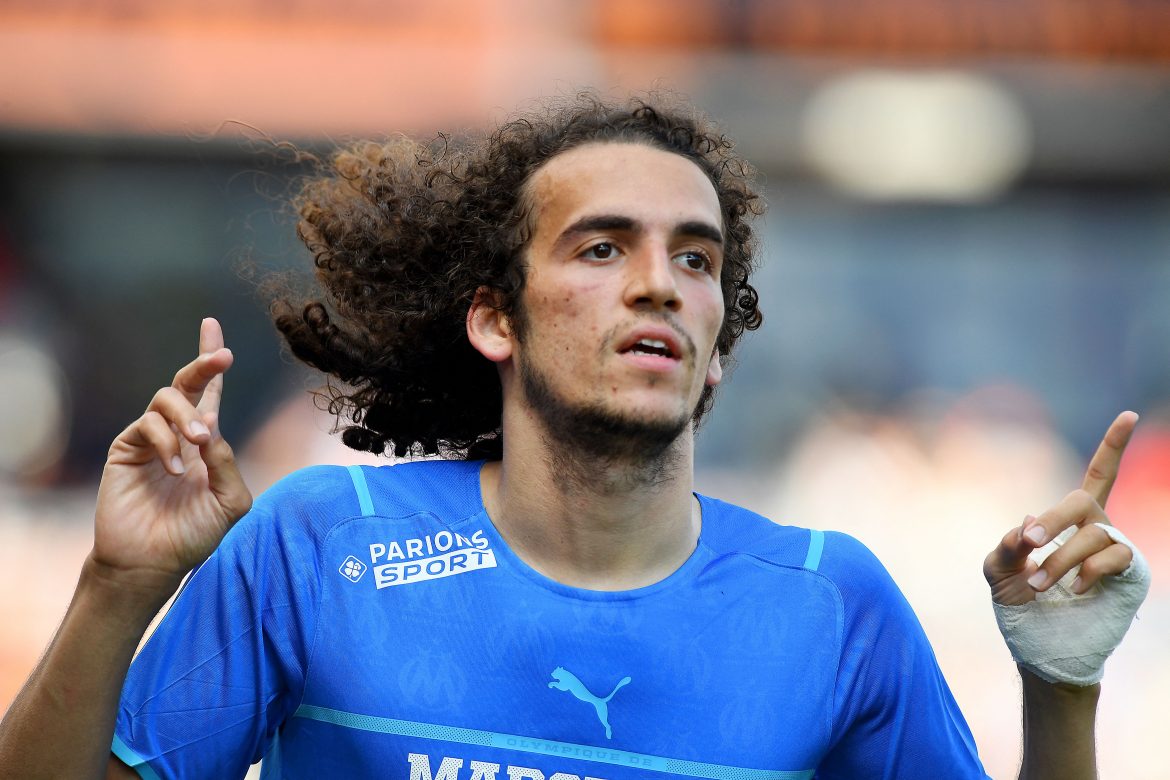 Tottenham edged to a barely deserved win after a sluggish display on Matchday 1 of this season’s Champions League group stage campaign. Marseille were the more dominant side in the first half but their good work was put in jeopardy, and eventually thrown away, by a rash decision from Chancel Mbemba to lunge in on Son Heung-Min, who was through on goal. Failing to get the ball, the OM defender was sent off in the 47th minute. Spurs created few chances, however, until minute 75 when Richarlison headed home the first of two very similar goals to snatch three points for the hosts.

Richarlison, 7 – A little on the fringes of the game for the first hour but showed some neat movement to power home two well-directed headers less than five minutes apart in the second half to give Spurs a barely deserved win.

Harry Kane, 6 – Not much of a goal threat overall but dropped deep to good effect throughout to dictate play via some expansive and varied passing.

Chancel Mbemba, 3 – Defended well in the first half when under pressure but made an absolutely ludicrous attempt to make a challenge on Son as the last man, which was always going to end in a red card. With Son far from sure to score, pushed slightly wide, one poor decision undid all of OM’s good work.

Samuel Gigot, 4 – Defended with aggression and positivity for the first hour but was involved in both Richarlison headers, effectively losing the Brazilian on two whipped cross from the left, allowing him to score.  Firstly, he was party to a mix up with Bailly over marking, leaving the Spurs man free, then he was outjumped for the second having been caught under the ball a little.

Jonathan Clauss, 4 – Unable to get into the game despite OM pressure in the first half with much of the play channelled down the Marseille left while moves frustratingly broke down with him on some notable occasions. He did improve a little after the break before being withdrawn with 20 minutes to play.