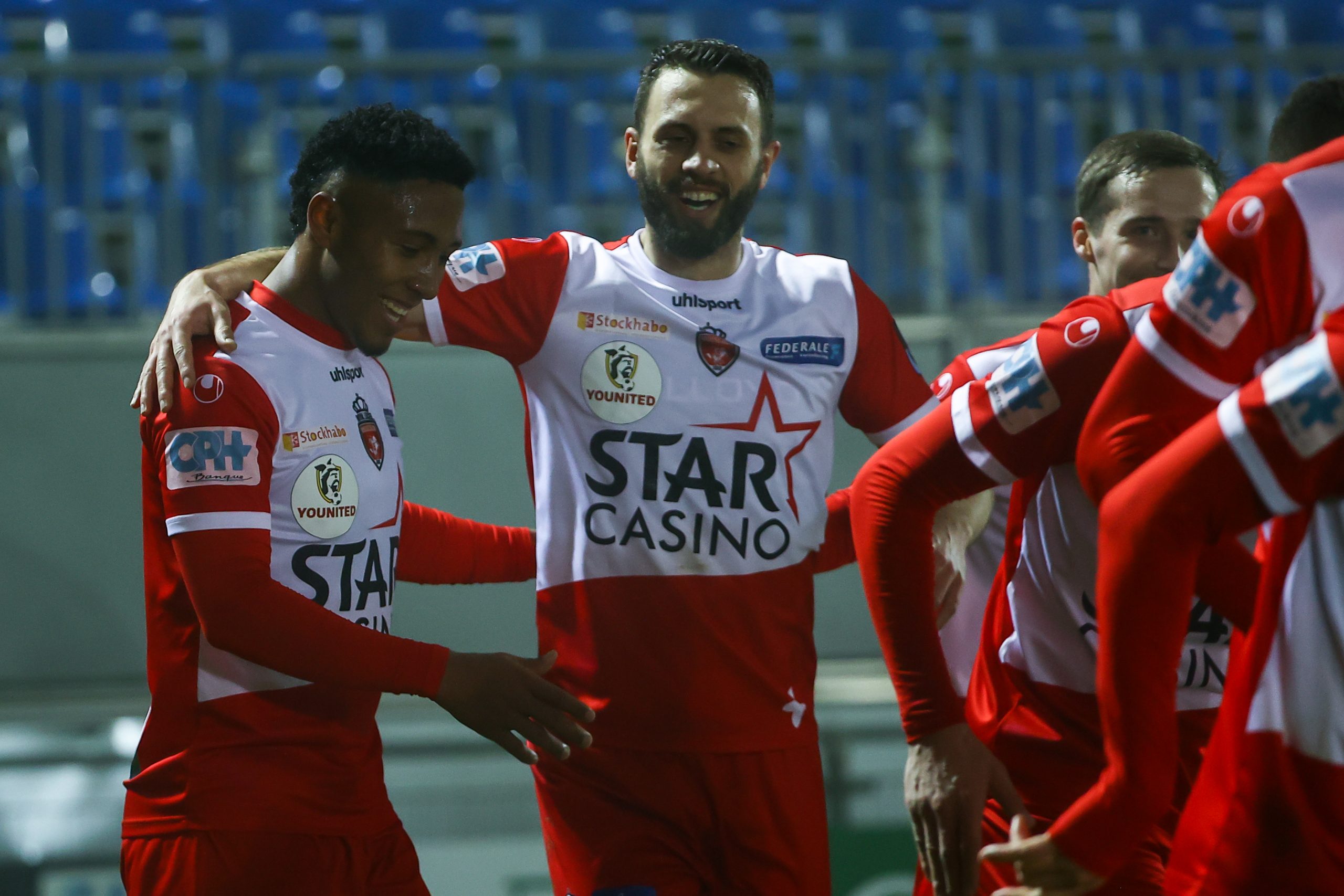 Le Soir – via RMC Sport – report today that the players at Excel Mouscron, who have not been paid their wages for December, have gone on strike and are refusing to train.

The second-division side, whose majority shareholder is Bordeaux owner and former Lille president Gérard Lopez, are scheduled to play their next game on January 23. Employees outside of the playing squad, on the other hand, have been paid their wages.

With Lopez looking to sell the club, Mouscron had already faced issues over unpaid wages in October earlier this season, which saw them hit with a transfer ban.

Club captain Christophe Lepoint had previously explained that the team were told by the management to have faith in Lopez – “[…] but we need to stop kidding ourselves. We have lost faith in the management.”