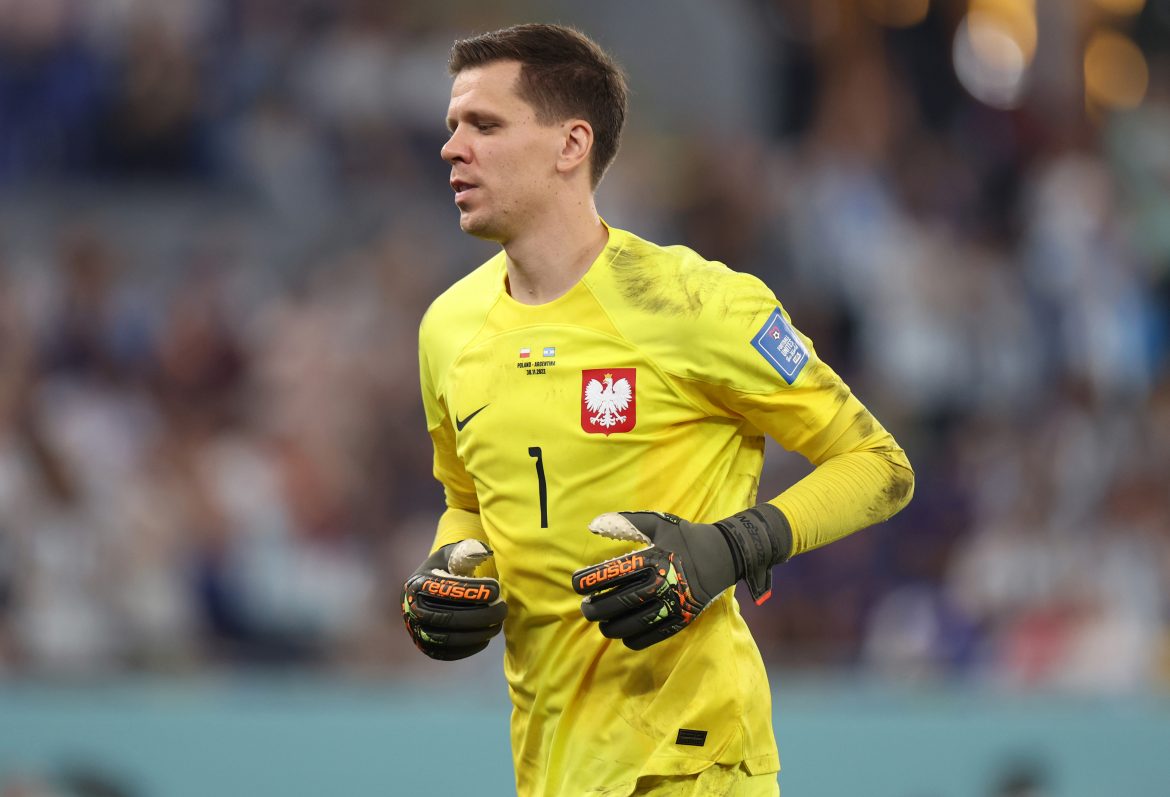 Following Poland’s qualification for the round of 16, goalkeeper Wojciech Szczesny (32) said that he was the key to stopping Kylian Mbappé (23), who already has three goals in the Qatar World Cup.

Poland progressed to the knockout stages through the narrowest of margins. Their progression was secured on goal difference, with Mexico conceding one goal more than Poland throughout the tournament. They will now face defending champions France in the next round. Les Bleus finished top of their group despite losing their final group match against Tunisia, a result currently being contested by the French Football Federation.

Mbappé didn’t start that match, but he has already scored three goals in this tournament, becoming France’s second all-time top goalscorer at a World Cup (seven goals), behind Just Fontaine, who scored 13 goals at the 1958 World Cup. Asked what the key was to stopping Mbappé in a post-match interview, transcribed by RMC Sport, Juventus goalkeeper Szczesny replied, “[France] are the big favourites; they are one of the best teams in the world, but we’ll do our best to try and progress to the next round. The key to stopping Mbappé? It’s me.”