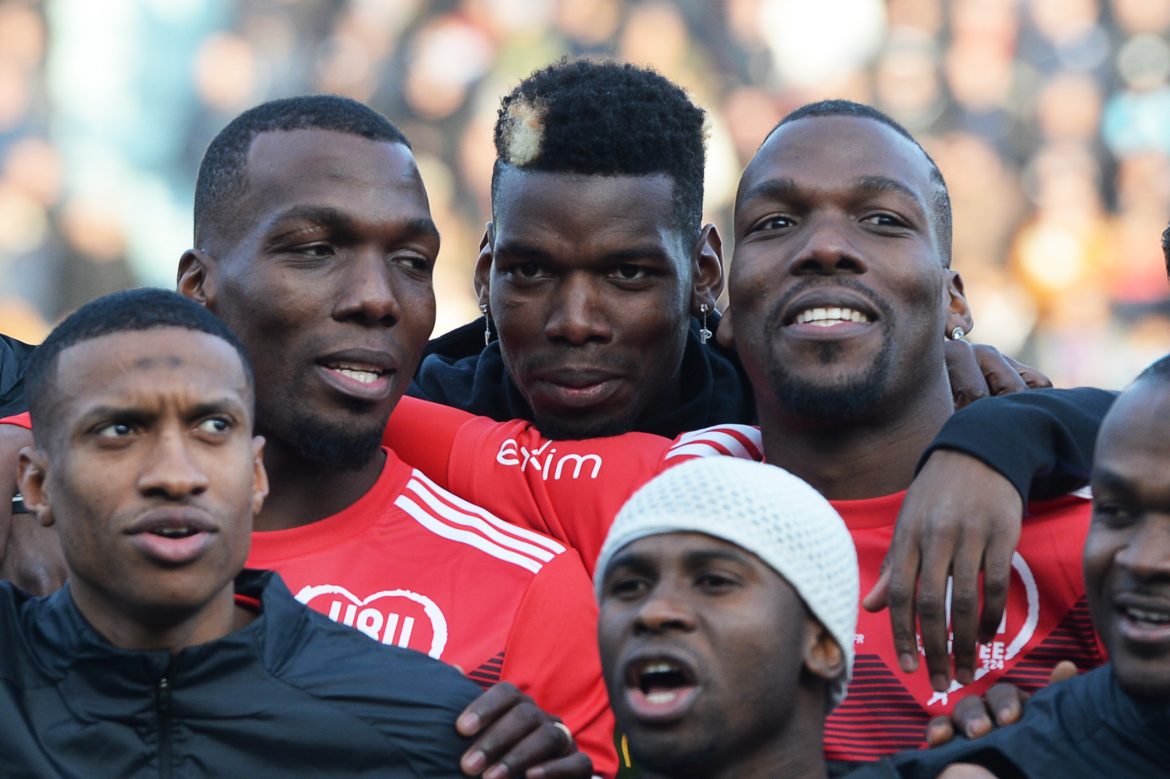 An investigation has been opened in France on suspicion of attempted extortion of which Paul Pogba claims to be a victim, the AFP revealed on Sunday. The day before, his brother Mathias had promised startling revelations about him.

The Pogba family’s settling of scores has now taken a legal turn. While Mathias Pogba spoke on his social media on Saturday to promise “big revelations” about his brother Paul, an investigation was opened in France for “suspicion of attempted extortion” concerning the 2018 World Cup winner. According to two sources close to the Pogba family contacted by the AFP, large sums of money are being demanded from Paul Pogba if he wants to avoid the dissemination of allegedly compromising videos.

According to a source familiar with the matter, the investigation has been entrusted to the services of the Central Directorate of the Judicial Police (DCPJ). In a press release issued earlier today, lawyers for Paul Pogba, Yeo Moriba (Paul and Mathias Pogba’s mother) and Rafaela Pimenta (his lawyer) say that “Mathias Pogba’s recent statements on social media are unfortunately not a surprise,” and that “they are an addition to threats and extortion attempts via an organised gang against Paul Pogba.”

In this same communiqué, the representatives of the player and his entourage revealed that they had contacted “the relevant authorities in Italy and France a month ago.” We do not have further details around the alleged extortion attempt, as Mathias Pogba had shown himself to be mysterious about the information he wanted to reveal to the general public, contenting himself with listing the names of his targets: his brother, his agent and “second mother” Rafaela Pimenta, but also Kylian Mbappé.

“If I make this video, I believe that the French, Italian, English, Spanish supporters, which means the whole world, as well as my brother’s fans, and even more, the French team and Juventus, my brother’s teammates and his sponsors deserve to know certain things, in order to decide, in full knowledge of the facts, if he really deserves the admiration, respect and love of the public. There will be many elements and testimonies to confirm my words. All of this is likely to be explosive and cause a lot of noise.”