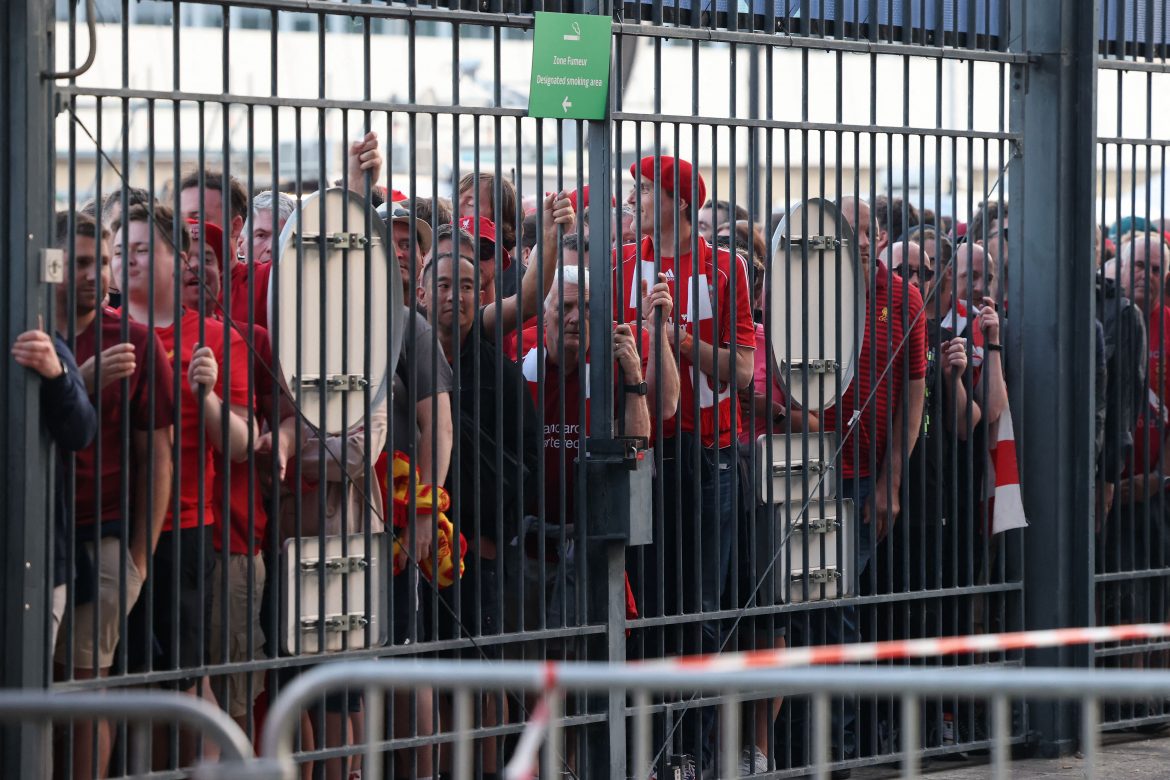 In a report sent to the interior ministry and seen by BFMTV, the Paris police prefecture blamed UEFA for the chaotic scenes outside the Stade de France before and during the Champions League final on Saturday.

The statement read: “The events provide evidence of important failures in the management of British supporters by the organisers (UEFA).”

The report adds that the situation was exacerbated by the ARTP strikes that made travel to the stadium difficult, whilst the report also said that a number of falsified tickets aggravated the situation.

“Many thousands of supporters went to the filtering through points, a notable number of them didn’t have tickets are had fake tickets. There were undoubtedly between 30,000 and 40,000 on top of the 80,000 allowed into the stadium who were in this situation,” the prefecture’s letter added.

Real Madrid lodge bid of over €80m for Aurélien Tchouaméni