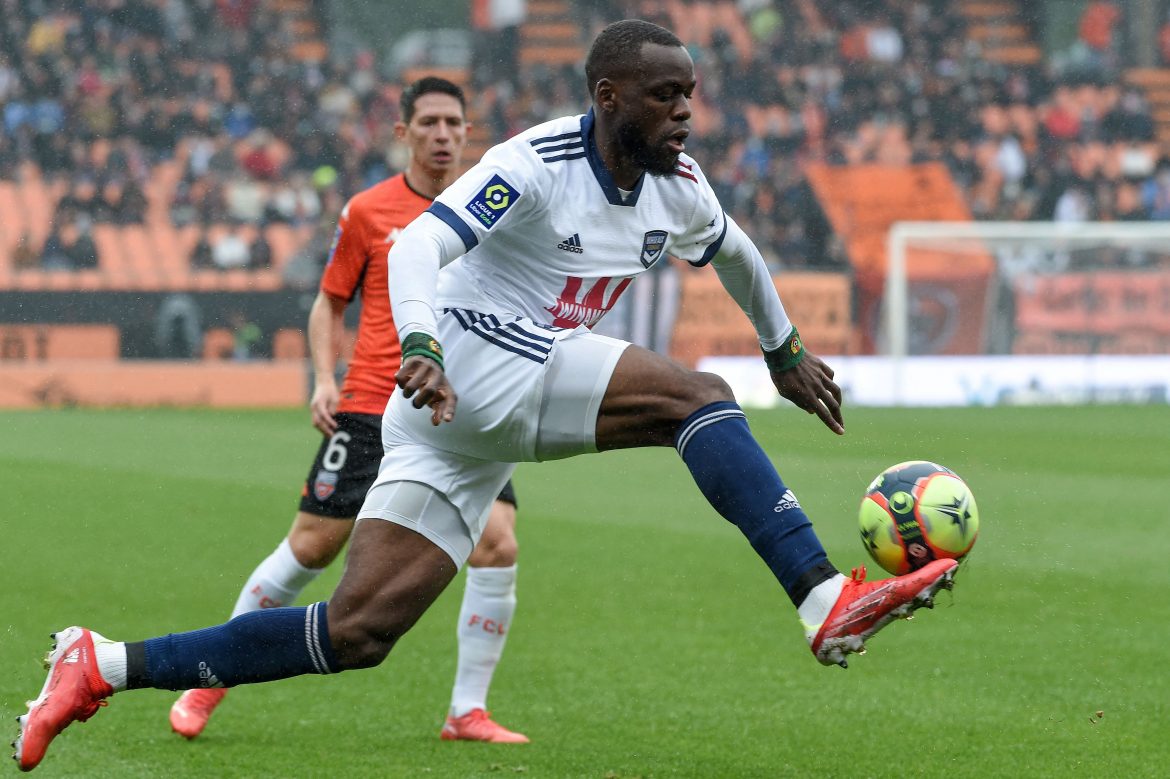 Primer Liga champions Porto have expressed an interest in Bordeaux’s Cameroonian midfielder Junior Onana (22) during talks between the clubs over the transfer over Hwang Ui-Jo (29), according to L’Équipe.

Onana is amongst four players that Bordeaux could sell this summer if they are to reach €40m in sales. However, having reached an agreement with creditors and having also opened up another line of credit with a second investment fund, the urge to sell, and sell quickly has dissipated.

Nonetheless, following his move from Lille last summer, Onana has enjoyed a positive debut season for Bordeaux. The Cameroon international made 23 Ligue 1 appearances, scored three times, and registered two assists. His contribution wasn’t enough to keep the club in Ligue 1, however, and it is unclear whether he would be willing to ply his trade in Ligue 2.

Should Porto’s interest in Onana manifest itself in a bid for the player, as it did with Hwang, it may be difficult for Bordeaux, and the player, to resist their advances.