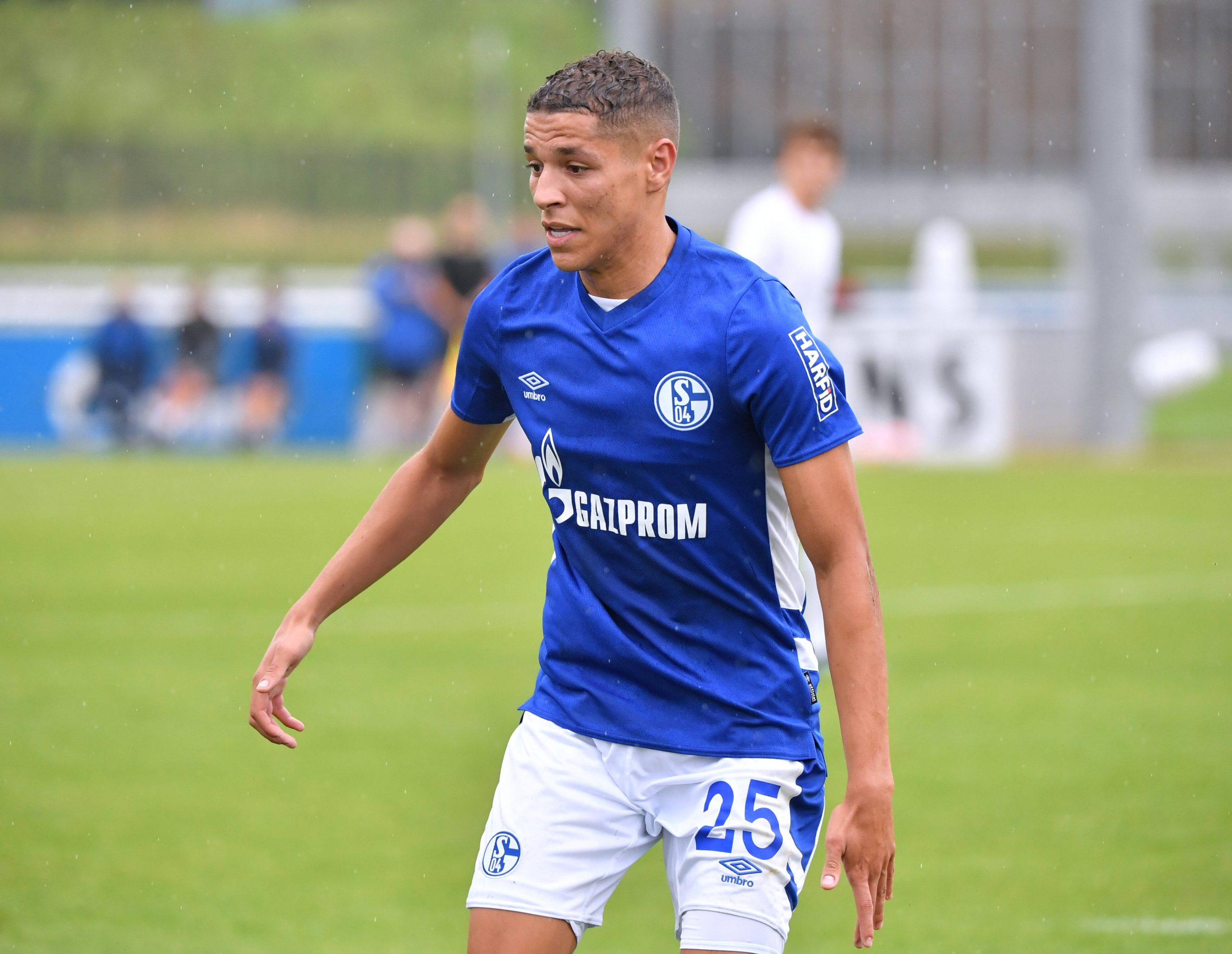 As reported by Foot Mercato, Porto, Galatasaray and Marseille are all competing to sign Schalke’s Moroccan international forward Amine Harit after he spent last season on loan at the Velodrome.

Despite Marseille president Pablo Longoria having to convince several players to temporarily lower their wages to be able to sign Harit on loan last season, the 25-year-old was hardly used by then-coach Jorge Sampaoli for much of the campaign. However, Harit’s form exploded in the final third of the year as he found his way into the rotation, convincing Marseille to pursue his return to the club for this season.

Having returned to pre-season training in Germany on Monday, Porto are strongly considering a move for the player with Porto coach Sérgio Conceição a fan of the attacking midfielder having worked with him at Nantes in 2016. Turkish giants Galatasaray are also interested in Harit, although their move is less developed than the Portuguese side’s, say the outlet.

Marseille, meanwhile, are still hoping to sign the Moroccan, who is interested in a return to OM this summer but Longoria, despite repeatedly stating his intentions internally at Marseille, has yet to make a concrete move.