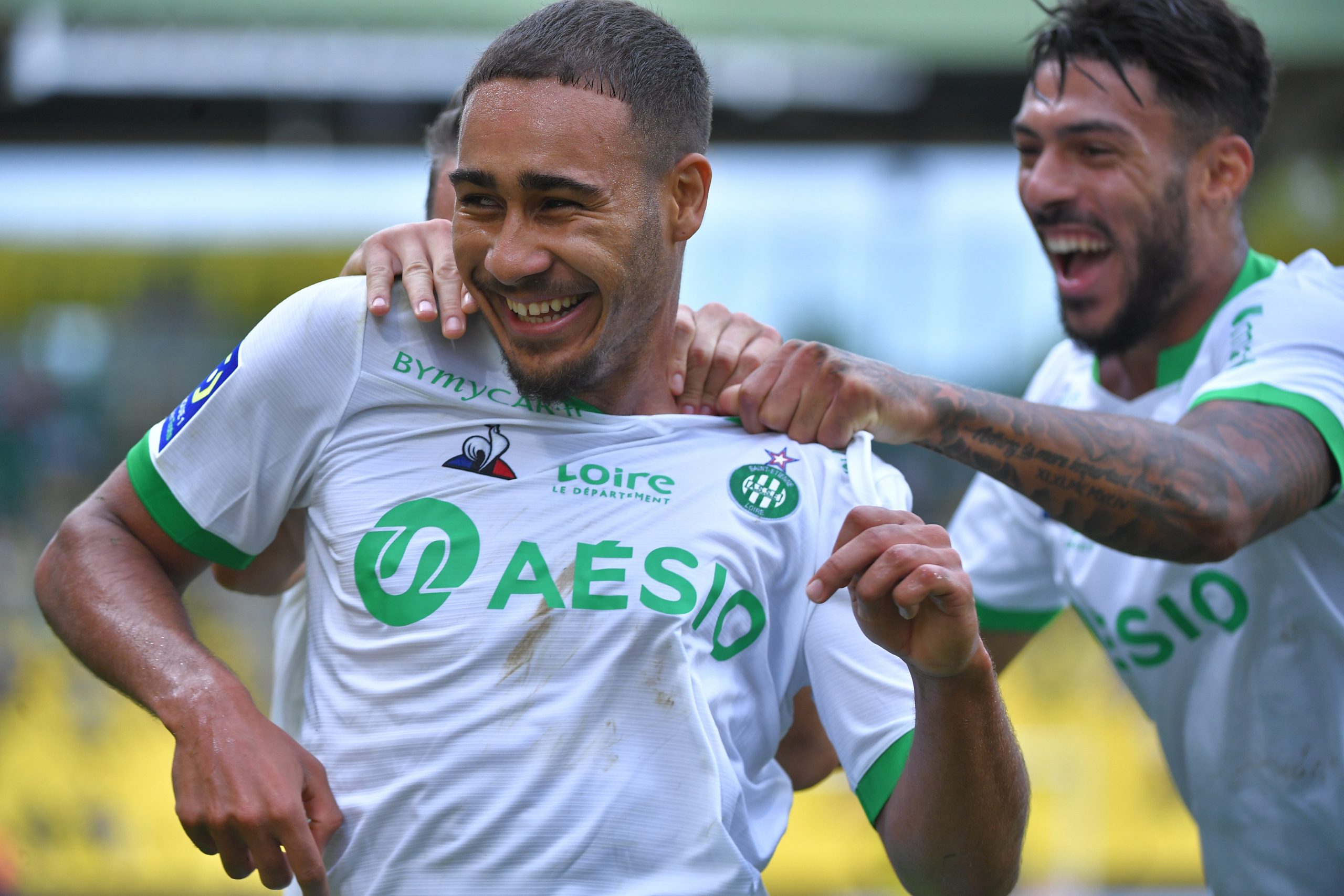 The 23-year-old defender, who has suffered badly with injuries over recent seasons after joining Les Verts from Dunkerque in 2020, is under contract in France until 2025 but his agent was seen at Porto’s headquarters last week say the sports daily.

ASSE would be open to a sale of the promising player given their tricky financial situation and would look for a fee of between €3m and €5m.