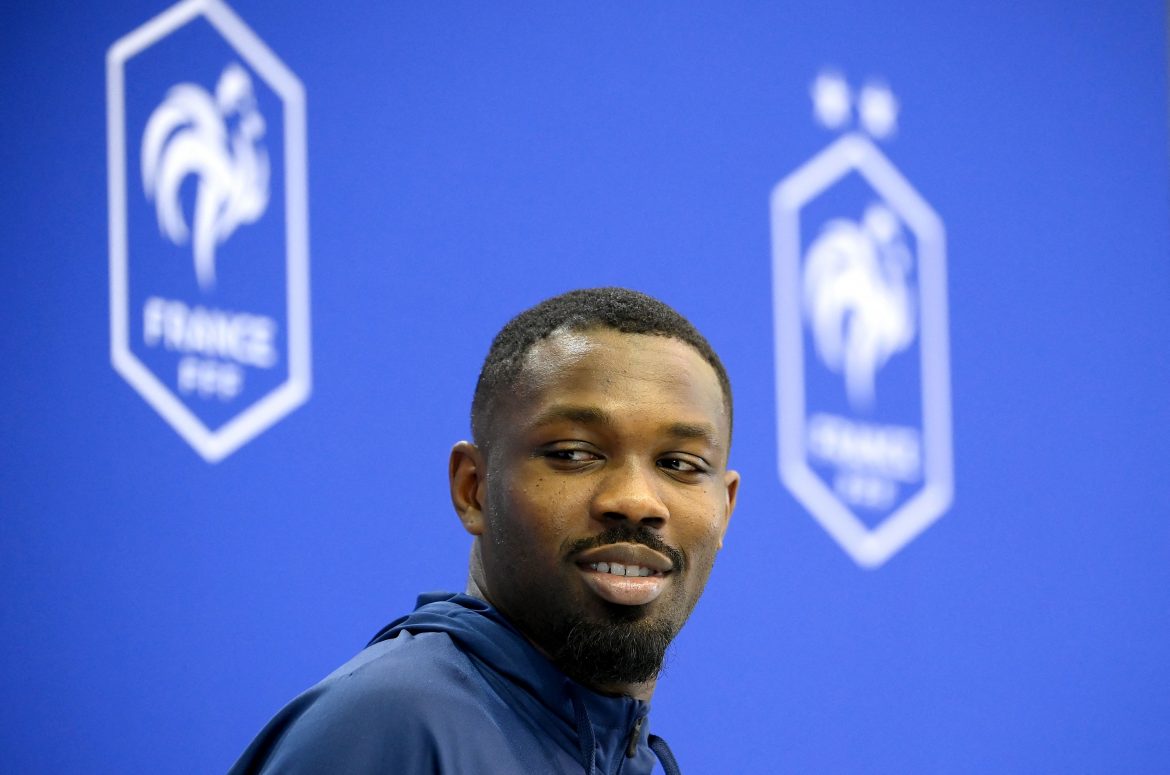 L’Équipe report today that France striker Marcus Thuram’s impressive start to the season has seen his stock grow across the continent, with several clubs interested in signing the Borussia Mönchengladbach man, whose contract expires at the end of the season.

After struggling last season, the 25-year-old’s move to a central striker position has reaped its rewards, and seen him score 13 in all competitions, earning him a late call-up to Didier Deschamps’ team for the World Cup.

Having been linked to Nice – where his brother Khéphren plays – last summer, Thuram is now on the radars of some of Europe’s biggest clubs – Bayern Munich have established contact, while Inter Milan have put forward their project after first showing interest in the summer of 2021.

Unai Emery first had his eyes on Thuram while at Villarreal and now wants to bring him over to Aston Villa as he looks to build a side that can compete for Europe, while an unnamed top 5 Premier League side say they are preparing an offer for the German club. The prospect of a move to Borussia Dortmund now appears unlikely, while Marseille are also dreaming of bringing him in, but know the competition is stiff. Thuram, on his end, intends to see out the season with the Bundesliga team – although it is unclear whether a lucrative offer this winter could change the situation.