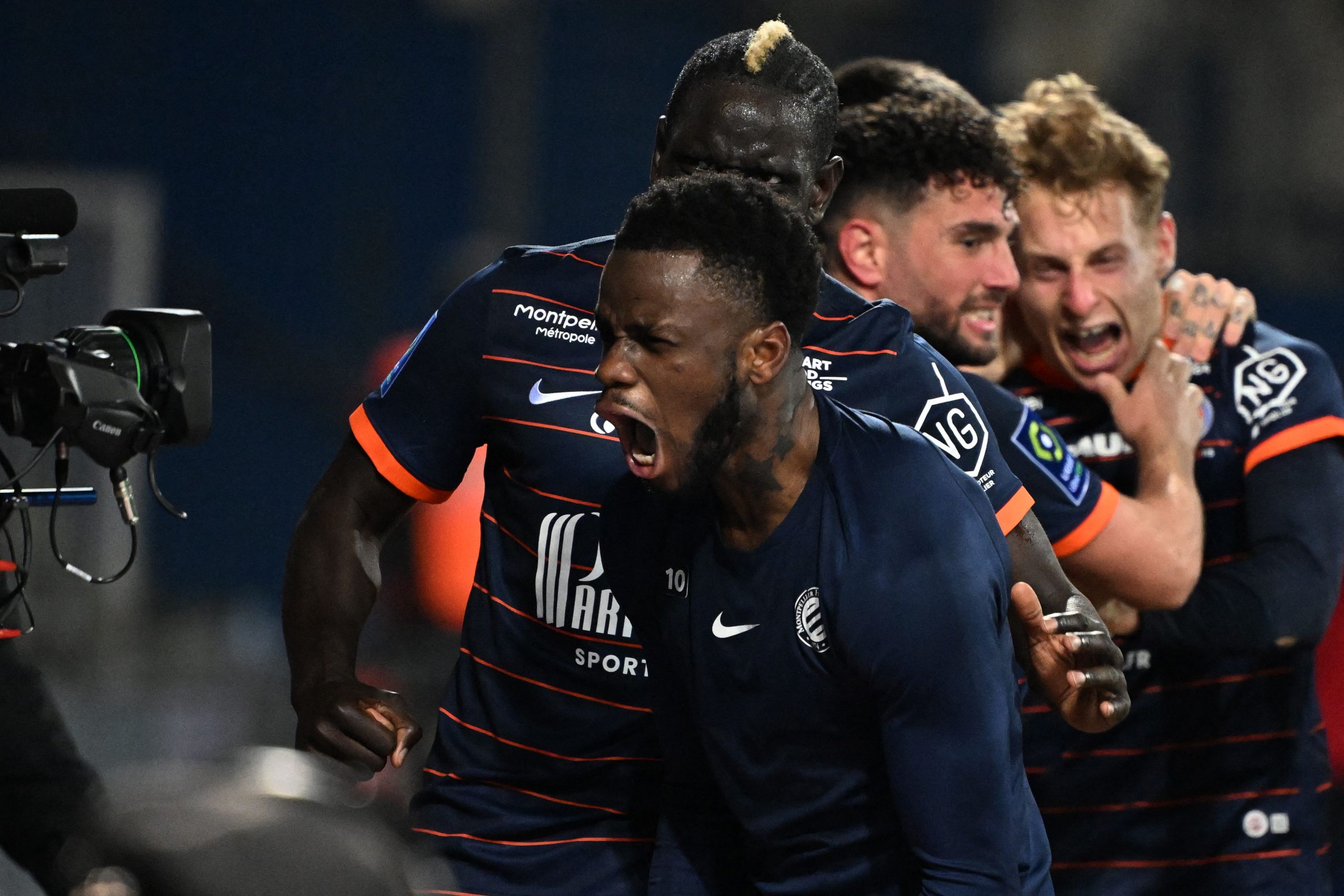 Fabrizio Romano is reporting that West Ham, Brighton, Everton, and Southampton have contacted Stephy Mavididi’s (24) agents about a move away from Montpellier this summer, whilst Marseille are also interested in the former Juventus striker.

Although Romano reveals that any deal is “at early stages,” there is a “good chance” that he will make a move in the coming weeks.

Mavididi, a former Arsenal academy product, moved to Juventus in 2018, although he only made one appearance for the Italian giants. He moved to Montpellier in 2020 and scored 8 goals and registered 3 assists in his last Ligue 1 campaign.