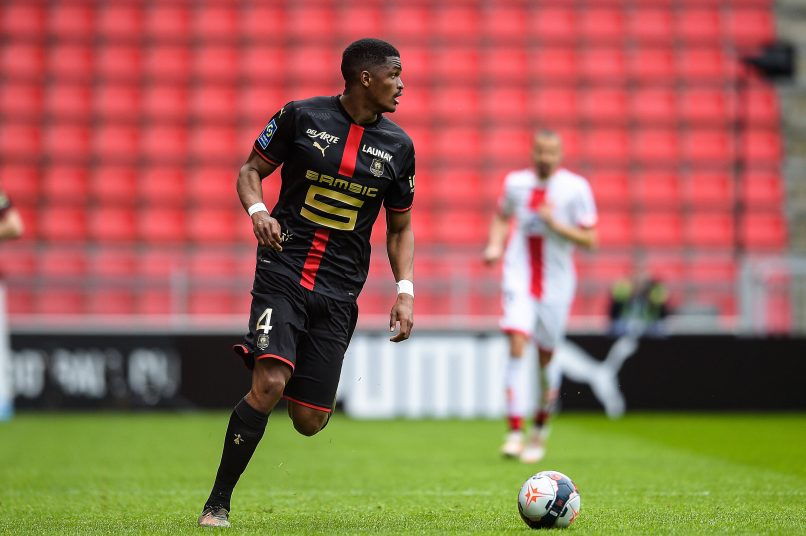 As reported by RMC, Strasbourg defender Gerzino Nyamsi is seeing interest from overseas ahead of the summer transfer window.

In helping RCSA in challenging for Europe in Ligue 1 this season during his first season since leaving Rennes, the 25-year-old centre-back could be set to move club once more at the end of this season.

His impressive form is attracting interest from Newcastle and West Ham in particular while being on the radar of multiple other Premier League clubs too. Napoli had also previously made a bid in January for the player and could return this summer.