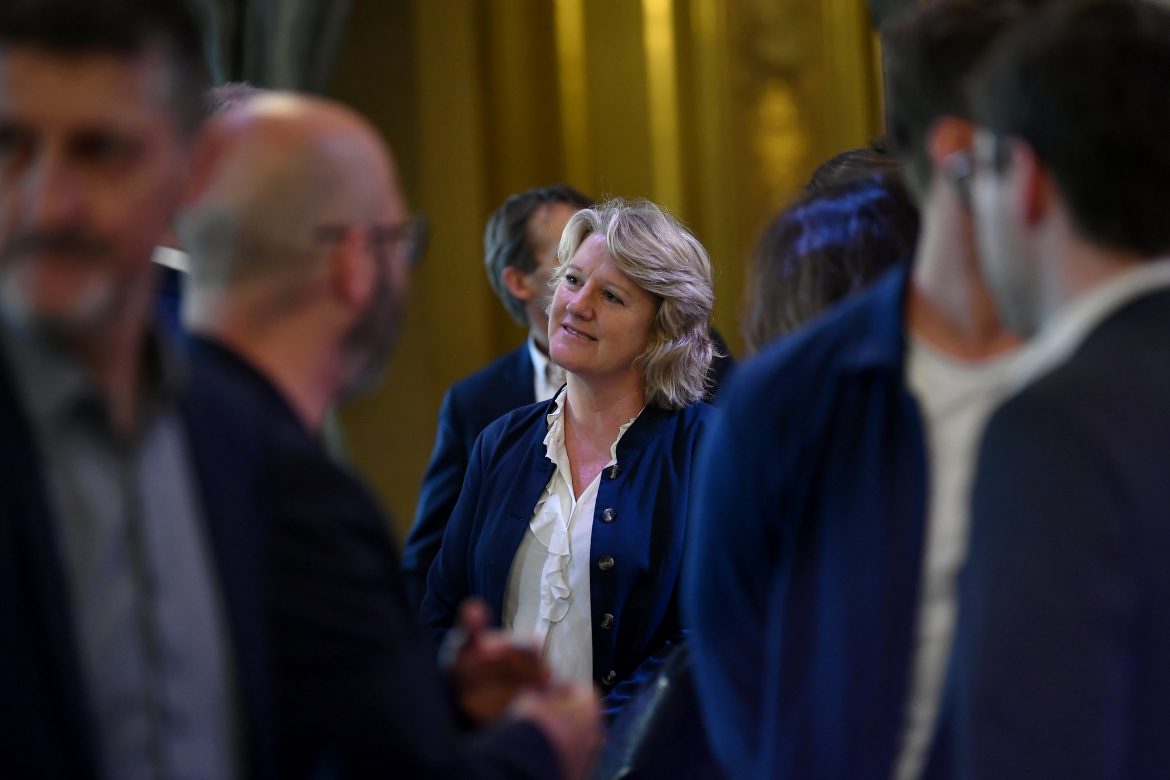 L’Équipe report tonight that Brigitte Henriques, the president of the French Olympic committee and formerly FFF vice-president, has announced that she will file a complaint against Norwegian outlet Josimar for libel after it published an investigation mentioning her earlier today from journalist Romain Molina.

The article claims that Henriques had written a letter of support for the former president of the Centre-Val de Loire’s regional leagues, Jacky Fortepaule. The piece explains that the latter was on trial for sexual harassment and bullying and then handed a year’s suspended sentence, along with being made to pay fines after he was accused by six women.

“That’s now how it is when spoken or written remarks are defamatory and/or damage my honor and my regard.”

The statement adds that “Brigitte Henriques would also like to reassert her deep commitment in the fight against all forms of assault, abuse or discrimination.”. Henriques herself concludes that “this commitment has been for 15 months among the priorities of my plan of action at the head of the French sporting movement, and it will remain that way.”