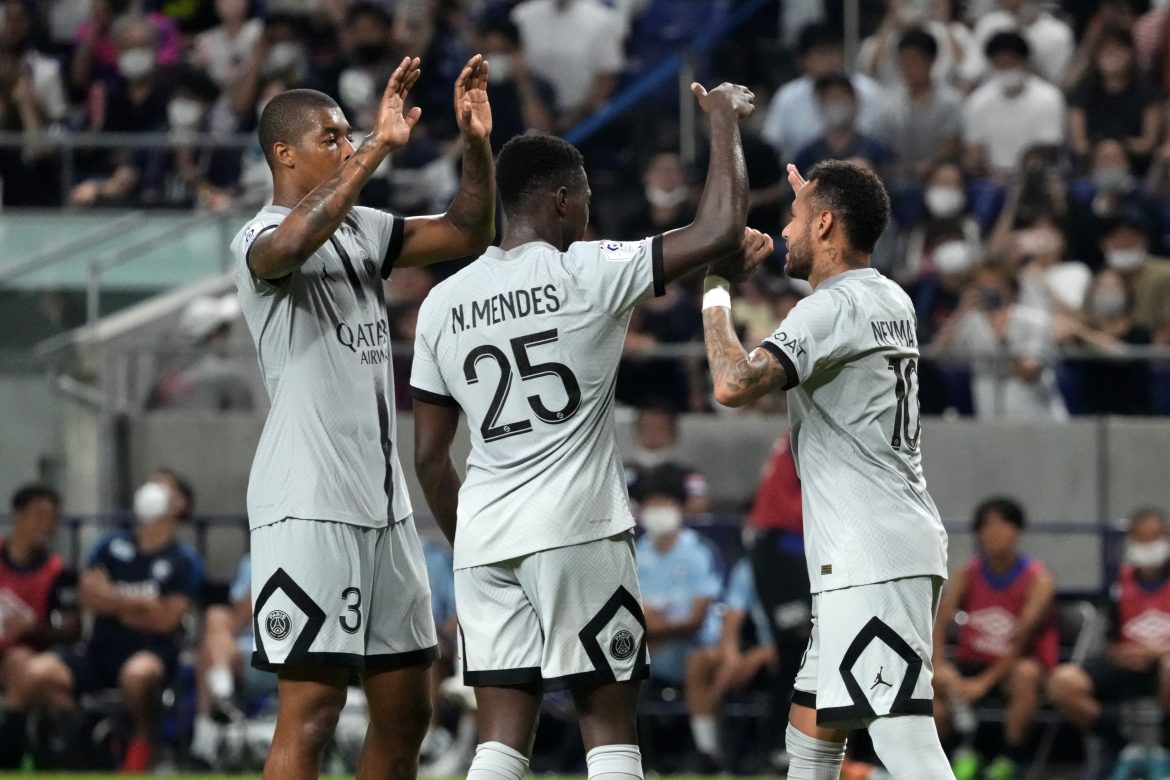 L’Équipe report that 26-year-old French international central defender Presnel Kimpembe has convinced PSG staff to retain him for the 2022/23 campaign, despite new Sporting Director Luis Campos’ initial desire to remove the player from the squad.

Kimpembe is currently under contract until June 2024 and has been seeking a contract extension, with a wage rise that would put him on a comparable footing with Marquinhos.

After 7 years with PSG, he himself began his own reflection, to think about his future, following interest from Chelsea and his former boss Thomas Tuchel. Campos at the same time was seeking to put the player in the “loft of undesirables,” as he has historical concerns about the player’s ability to concentrate in major matches.

In the end, the proposals made for Kimpembe were not concrete or sufficient enough for PSG to sell – at the same time, Kimpembe was impressing in pre-season under his new manager Christophe Galtier, who found the player’s application to be first rate. Furthermore, Kimpembe helps PSG in their home-grown status numbers for European competition squad-building.

Kimpembe realises that to have a legitimate shot at the World Cup, he needs to be a starter in Christophe Galtier’s back 3 and to perform impeccably, alongside Marquinhos and Sergio Ramos.

The only threat to the player by remaining at PSG is the possibility that the club signs her another central defender before the end of the summer transfer window – the club continues to quietly hope to sign Inter Milan central defender Milan Škriniar, although the chance of that occurring appears to be decreasing, as the Italian outfit refuses to budge on their €75m asking price.