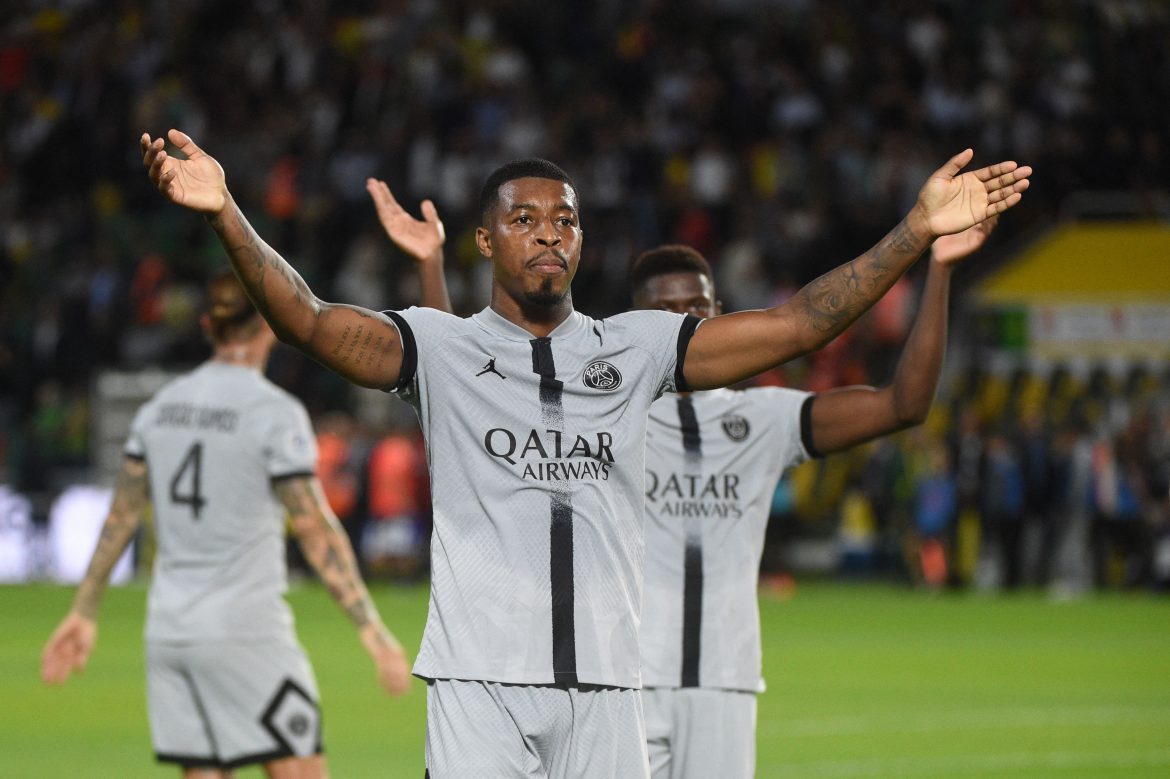 The 27-year-old recently made his return from a hamstring injury which kept him out of action for a month and a half, briefly appearing in the 7-2 win over Maccabi Haifa.

Kimpembe made headlines with comments about his PSG future back in June, but has since reportedly forged a good relationship with manager Christophe Galtier. who sees the defender as a crucial part of his set-up. Relations have also been normalised with Luís Campos, who was unhappy about the remarks he made while on France duty and had indicated that he would be sold should a substantial offer come in over the summer.

Talks over an extension have now resumed, having been on pause due to his injury. Although discussions are not as advanced as they are for Marco Verratti or Marquinhos, PSG are determined not to lose Kimpembe – even if a renewal would likely only be finalised after the World Cup.

Antoine Kombouaré on Nantes’ Europa League form: “What we’re living through is exceptional.”