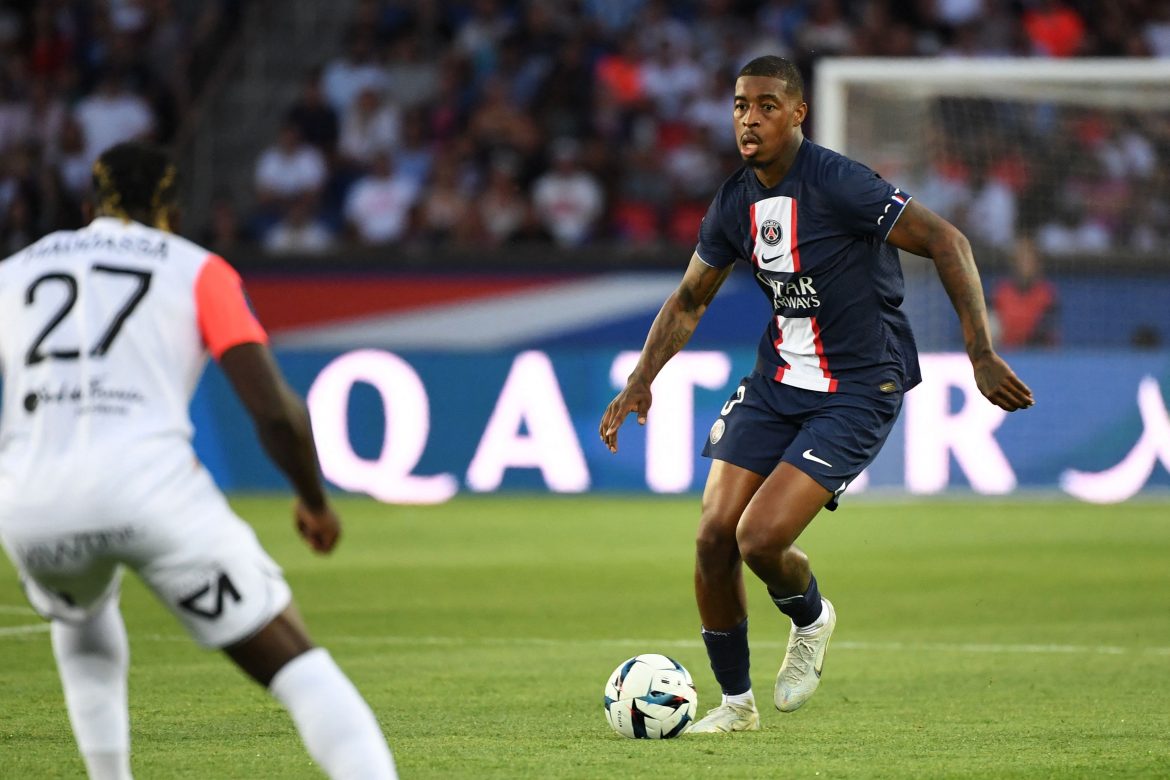 Paris Saint-Germain have announced this morning that Presnel Kimpembe will be out of action for the next six weeks as a result of a hamstring injury, with an update to come in eight days.

The centre-back picked up the injury in the 1-0 win over Brest this past weekend, and will miss out on a total of eight games over a busy period for the Ligue 1 champions which begins on Wednesday with a trip to Haifa for their second Champions League game of the season.

Among the domestic matches the Frenchman will include the game against Lyon next Sunday as well as the first Classique of the season on October 16. He will also be absent for the next international break, with France due to play against Austria and Denmark on September 22 and 25 respectively.

Keylor Navas will also be absent for tomorrow’s match with lower back, while midfielder Renato Sanches will remain in the treatment room as well due to an adductor issue.