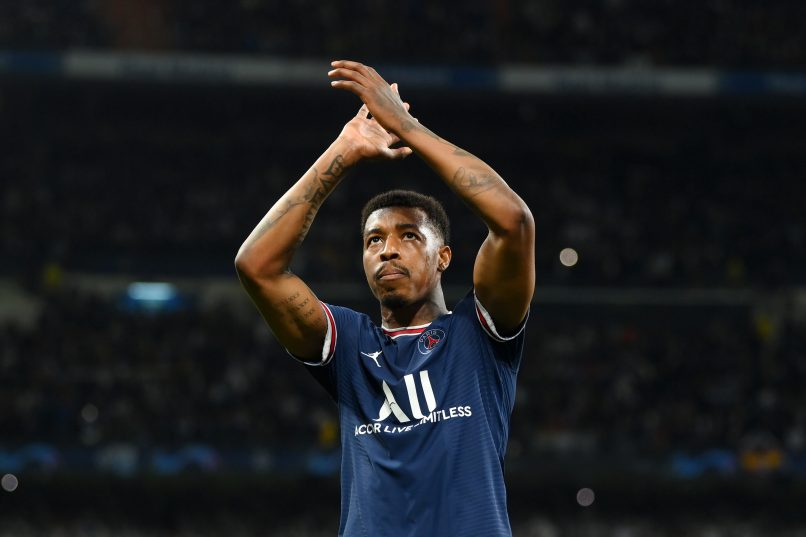 L’Équipe report today that Paris Saint-Germain defender Presnel Kimpembe is expected to remain at the club this summer, despite interest coming from the Premier League.

With Wednesday night’s Champions League defeat in Madrid calling into question the futures of many in the squad, this summer could have seen the 26-year-old move on to open a new chapter in his career.

However, it remains unlikely that PSG would open the door to a departure, as the Paris native is considered a crucial part of the club’s future.

Along with Marquinhos, Achraf Hakimi, Marco Verratti, Gianluigi Donnarumma and Nuno Mendes, the French international is part of the spine around which the PSG management wants to centre the squad.

With the likely departures of the likes of Kylian Mbappé and Ángel Di María to come, the centre-back will be one starter that PSG will be looking to hold on to.