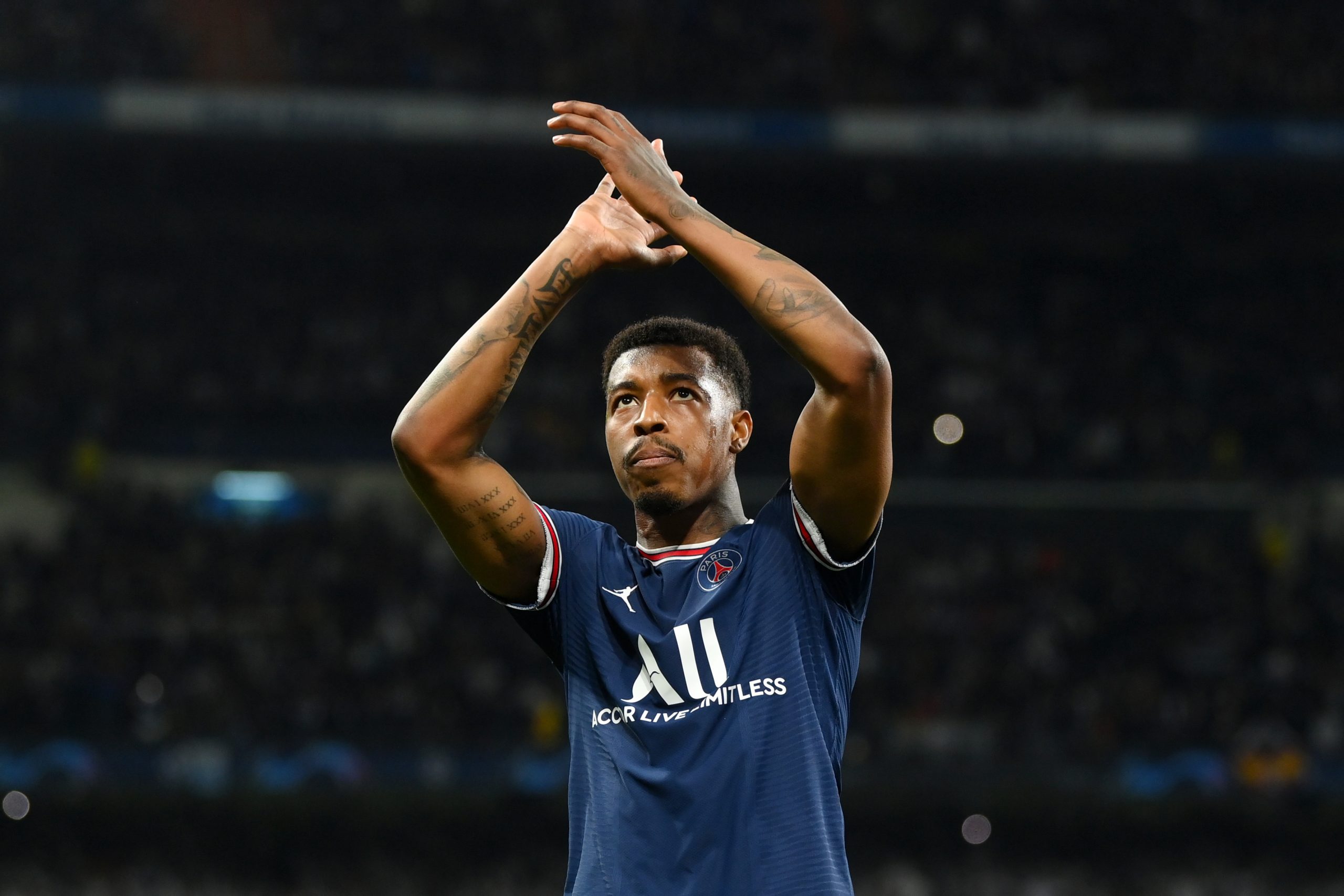 L’Équipe report today that Paris Saint-Germain will not hold Presnel Kimpembe back should an offer which satisfies all parties come in this summer.

The 26-year-old’s future has been thrown into doubt since last month, when he indicated that he wanted to meet the new club  management – sporting advisor Luis Campos, and now new manager Christophe Galtier – to discuss his place in the project.

Since those comments, which took place while on international duty, it has been unclear whether he would remain at his formative club past the current window. The club themselves have been questioning his commitment, with Campos himself not appreciating Kimpembe’s words on that occasion, which were interpreted as a sort of ultimatum.

Among the centre-back’s gripes, is the fact that the behaviour of certain players off the pitch this season has not been sanctioned, in what he sees as double standards. He is also frustrated at the fact that a start who has come through the academy like him is only the 13th highest earner at the club.

With a move for Inter’s Milan Škriniar in the offing, nobody at the club is opposing themselves to a departure for Kimpembe. Chelsea has emerged as a potential destination, with Thomas Tuchel pushing to reunite with the Frenchman.