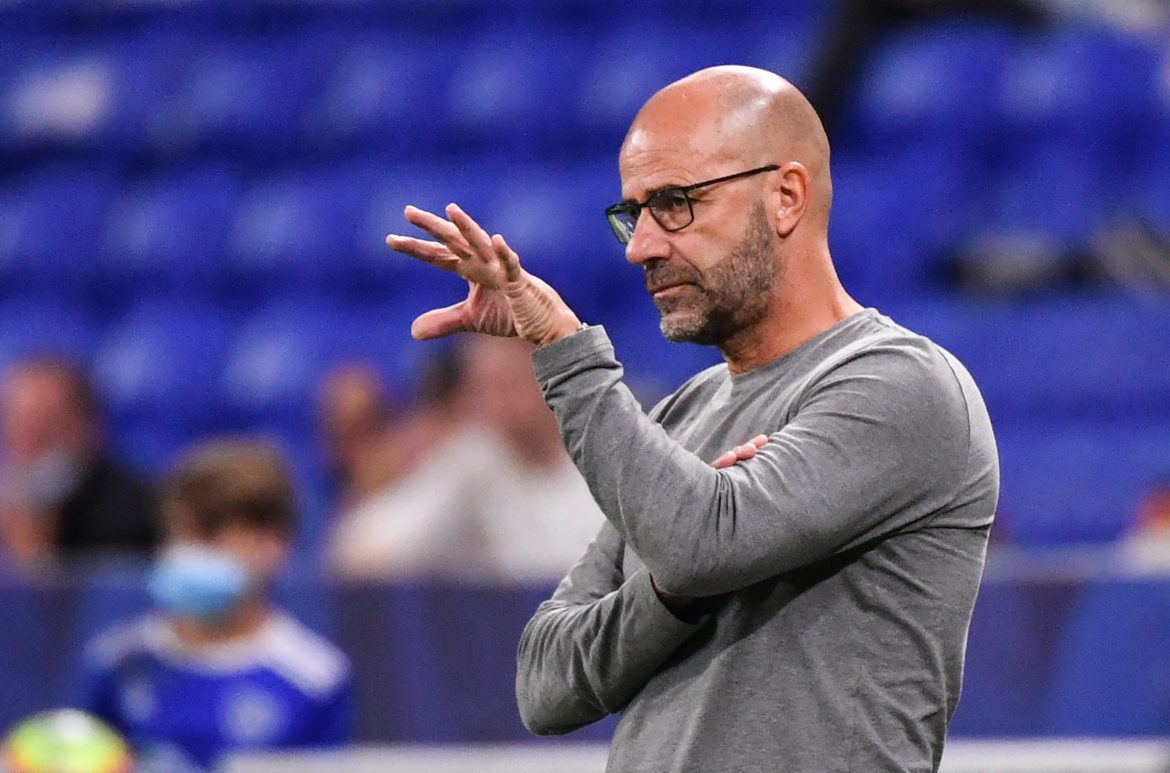 L’Équipe are reporting that Lyon manager Peter Bosz’s job is coming under increasing pressure with the club’s objective of being on the Ligue 1 podium by the time Nice visit on 13th November looking increasingly difficult.

Lyon next face PSG on Sunday, and then visit Lens on October 2nd. Should the club lose both matches, a very real possibility given the form of both sides, that objective, upon which Bosz’s job depends, according to L’Équipe, will look rather unattainable. Lyon are already four points off current third-placed side Lens.

Lyon sporting director Vincent Ponsot’s comments threw the Dutch manager’s future into doubt earlier this week. He said, “There is an expectation for results. We have changed the team, the mindset, we changed lots of things in agreement with Peter [Bosz]. We think there is now everything to succeed.”

He continued, “We want to return to the podium. We expect results sooner rather than waiting until the end of the season. Peter has fixed objectives to reach by the winter World Cup break [gameweek 15], as well as at gameweek 19, which exist since the beginning of the season. These objectives will remain between me and Peter.”

L’Équipe add that Bosz could even be out of a job before gameweek 15 should results not improve. After a positive start after being backed in the transfer window, notably by the arrivals of Alexandre Lacazette and Corentin  Tolisso, Lyon have lost two consecutive Ligue 1 games, firstly against Lorient and then Monaco. For the sake of his job, Bosz clearly needs to turn things around, and quickly.