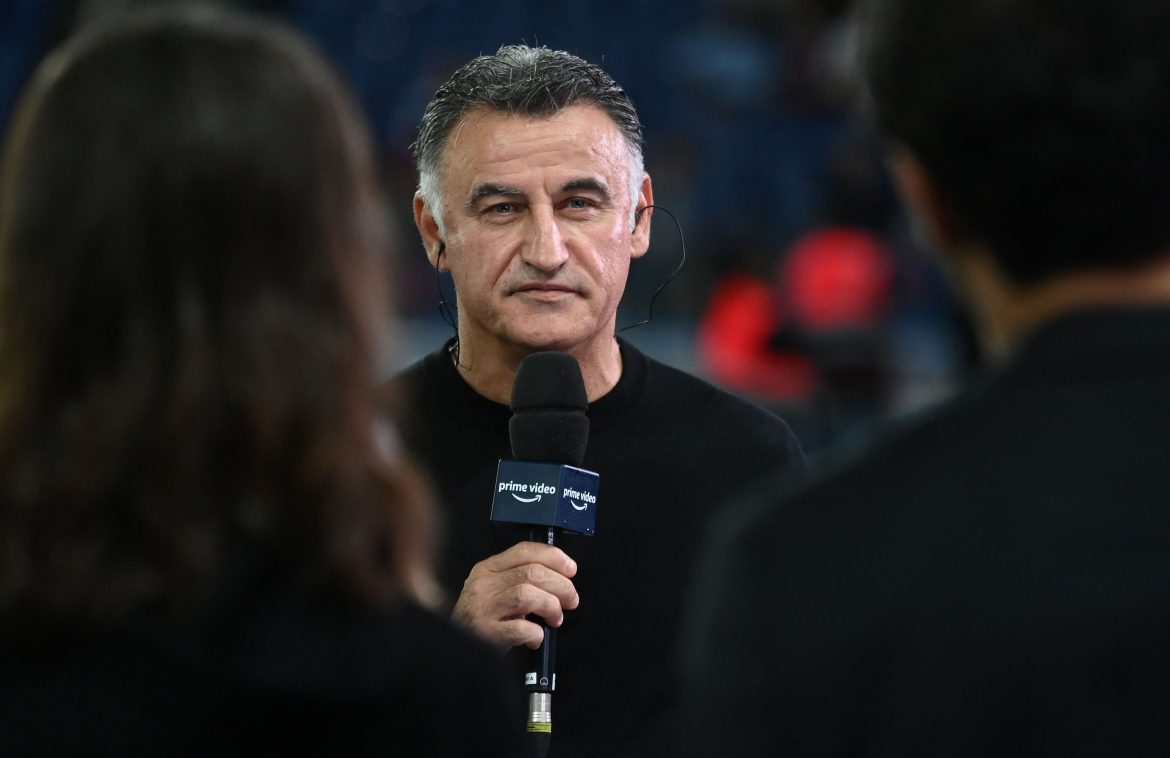 The league leaders are gearing up for their furthest-flung away trip of the season as they fly out (we’ll let them off this one time) to Corsica to face a resurgent Ajaccio side. The newly-promoted side put an end to Marseille’s unbeaten start to the season before coming back from behind to draw in Troyes, in a mini-run of form which has lifted them off the bottom of the table.

After unexpectedly earning promotion last season, with just 19 goals conceded across the campaign, Ajaccio cobbled together a merry band of veterans to take on the top flight that included Romain Hamouma, Yoann Touzghar and Thomas Mangani (combined age: 105). Unsurprisingly, the islanders were tipped to be duly relegated. But with just one loss in their last four games Ajaccio have shown they can compete, spurred on by the defensive nous of Cédric Avinel and Oumar Gonzalez, and the creative outlet of Riad Nouri and recently-arrived Brest outcast Youcef Belaïli.

The Stade François-Coty’s reputation as a tough place to come to is well-earned, although paradoxically Ajaccio’s two wins this season have come away from home. PSG are well-acquainted with the adversity which comes with a trip to the capital city of Corsica, having often struggled to scrape results back when their opponents were last in Ligue 1, just under a decade ago – a 0-0 draw in 2012, for instance.

The match will also be something of a family affair, as Christophe Galtier takes on his son Jordan, Ajaccio’s assistant manager, for the first time. The former midfielder  at the helm of the Corsicans’ youth teams, which he took on while still in his twenties. Now on the bench alongside Olivier Pantaloni, Galtier the younger is looking to carve out a name for himself in management, away from his father’s shadow.

With Sergio Ramos and Danilo Pereira sidelined – the first through suspension, the second with injury – the title holders will line up again with the four-man defence Galtier debuted against Marseille, as confirmed by the manager himself in his pre-match press conference. Presnel Kimpembe returned to individual training sessions this week, but will not be rushed back tomorrow. Fabián Ruiz, who impressed in Sunday’s Classique, joins midfield regulars Marco Verratti and Vitinha in the middle of the park once again. Neymar is out suspended after picking up three yellow cards in ten appearances this season, with Pablo Sarabia expected to take his place on the frontline again.

As PSG navigate their way through selection headaches, off-the-pitch scandals and the Kylian Mbappé situation, the stars could be aligned for another Ajaccio upset, especially as the visitors have one eye on their Champions League clash against Maccabi Haifa in midweek.

Igor Tudor: “There are few players like Jonathan Clauss in the world in his position.”

Lionel Messi named Ligue 1 player of the month for September