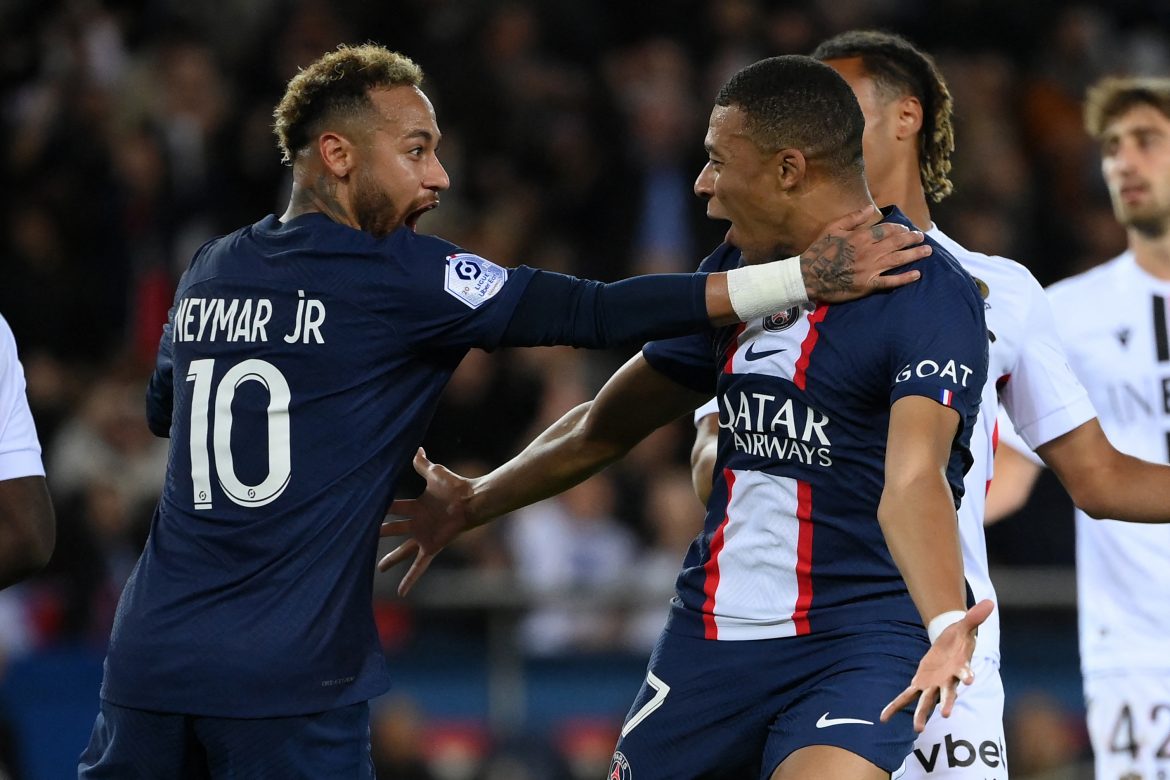 PSG head into Wednesday’s tie against Benfica as table-toppers, ahead of their Portuguese opponents only on goals scored. Both sides go into the tie with a 100% win record, meaning that something will have to give at the Estádio da Luz on Wednesday night.

However, PSG’s six points don’t tell the full story of their Champions League campaign thus far. Their performance in the opening game against Juventus at the Parc des Princes was professional but largely uninspiring. They were then given a scare in Israel when Tjaronn Chery gave Maccabi Haifa the lead, before goals from Lionel Messi, Kylian Mbappé and Neymar spared their blushes.

Against Benfica, a win will do, regardless of the circumstances. Both Juventus and Maccabi Haifa, who face each other in this coming round, are on zero points, meaning that a win for Christophe Galtier’s side will almost certainly see them progress, whilst hugely increasing their chances of claiming top spot in the group.

For the big occasion, PSG will almost certainly welcome Mbappé back into the starting line-up, after he started on the bench during Saturday’s 2-1 victory against OGC Nice. Marco Verratti has also been given the green light for the trip to Portugal, but after coming off injured over the weekend, Renato Sanches will not be fit. Presnel Kimpembe remains a slightly more long-term absence.

Marseille president Pablo Longoria: “Our start to the season has been extraordinary.”