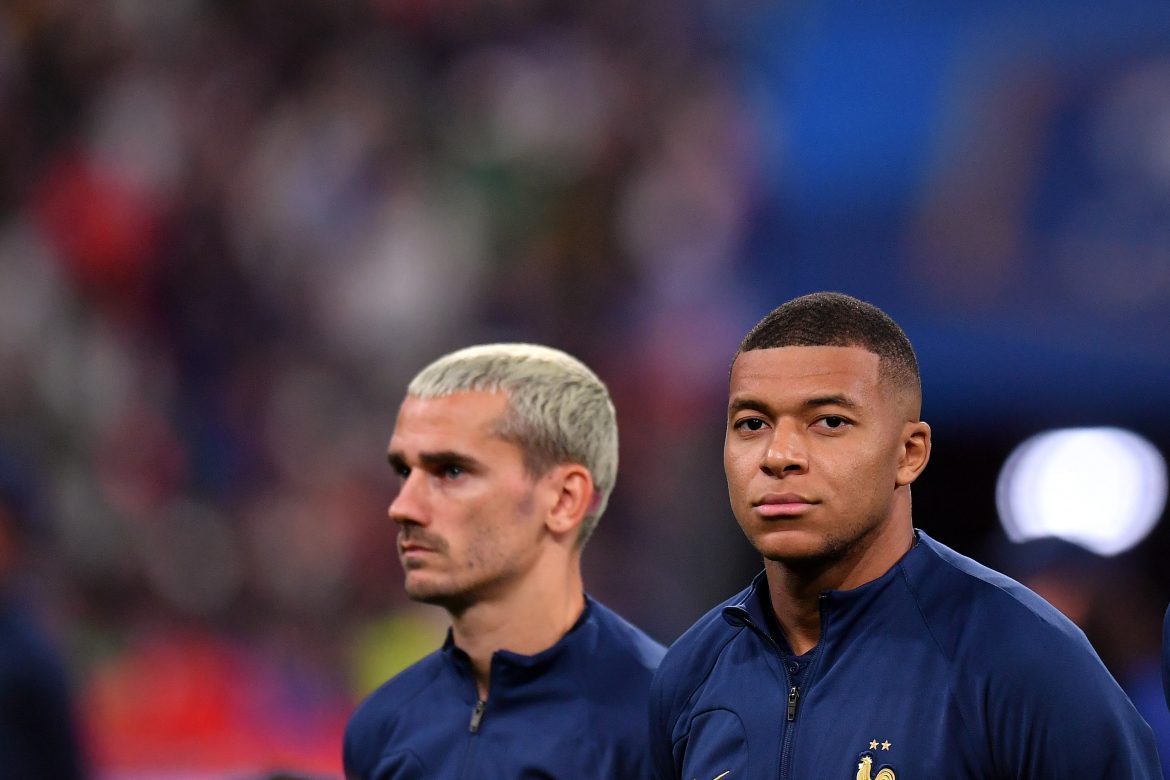 France will look to stave off relegation from League A tonight as they travel to Denmark for their final Nations League game, in what will also be their final fixture before the World Cup in just under two months’ time. Amid a whirlwind of off-the-pitch controversies – involving both players and the FFF itself – Didier Deschamps and his men will be looking for some brief respite on the pitch.

Thursday’s 2-0 win over Austria was Les Bleus’ first win since March, which allowed them to leapfrog that evening’s opponents into third place with a much-improved performance.

Key to the win was the partnership up front as both Kylian Mbappé and Olivier Giroud got their names on the scoresheet, the former even pointing out after the game that the Milan forward’s tireless work afforded him more space to operate in. Deschamps is expected to rotate though, with Christopher Nkunku to line up alongside the Paris Saint-Germain man instead.

The match at the Stade de France also saw impressive performances from debutants Youssouf Fofana and Benoît Badiashile, although only the latter of the Monaco pair is set to keep his place tonight, as Real Madrid’s Eduardo Camavinga makes his return to the starting lineup. Alphonse Areola starts in goal as a result of Mike Maignan’s calf issue.

Their opponents go into the game having lost top spot in the group to Croatia in midweek – the winner was scored by Rennes’ Lovro Majer – and now need a result against the World Champions to keep their final four hopes alive.