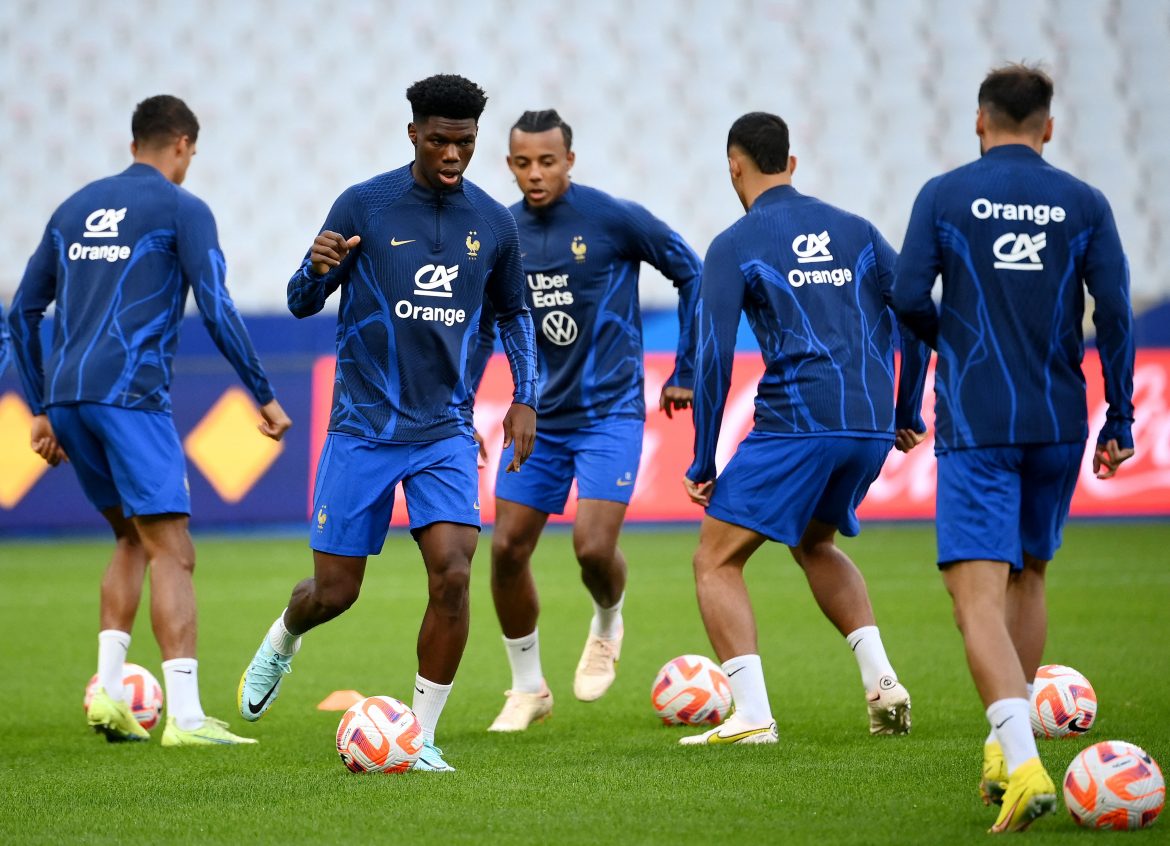 Les Bleus will be looking to momentarily forget about the abundance of off-field issues that have plagued both squad and federation in the past few months as they try to salvage their Nations League campaign by hosting Austria at the Stade de France.

Didier Deschamps’ men are winless so far and find themselves bottom of their group on just two points – topping Group 1 is now out of reach already, but they can go up to third with a win tonight.

In the two sides’ last meeting back in June, it was a stellar performance from goalkeeper Patrick Pentz – snapped up by Reims afterwards off the back of that showing – which kept Les Bleus out for most of the game until Kylian Mbappé’s late equaliser.

It’ll be a much-changed lineup for the hosts as Deschamps juggles with a growing injury crisis – the likes of Karim Benzema, Paul Pogba, Presnel Kimpembe, N’Golo Kanté are among the senior squad members currently out. France’s last victory came back in March, in a 5-0 friendly win over South Africa.

Fabián Ruiz: “You could not say no to a club like PSG”