PREVIEW | Frankfurt v Marseille: Can the Olympians navigate a tricky trip to Germany? 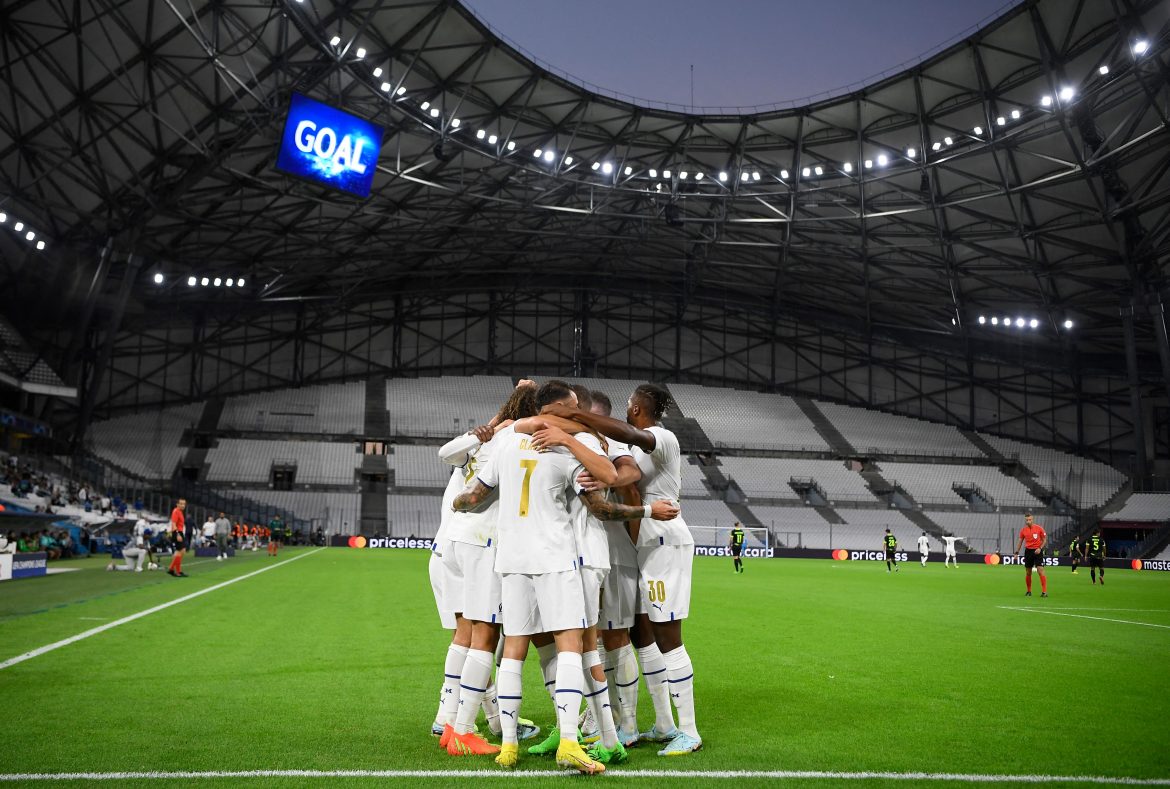 Marseille travel to Germany to face Frankfurt in the penultimate Champions League group fixture at the Deutsche Bank Park. In a group which is wide open, and with Sporting playing Tottenham at the same time – can Igor Tudor’s men take an early opportunity to ease the nerves going into the vital final group game against Premier League Tottenham Hotspur at the Vélodrome in a week’s time as they hope to qualify for the knockout stages of the competition.

It won’t be an easy ask for the Olympians: Eintracht Frankfurt have a 100% record at home to French opponents in European competition, winning all five of their matches to date against Monaco, Sochaux, Bordeaux, Marseille and Strasbourg. Marseille have also lost their last five away major European matches in Germany, losing each of them without scoring.

Marseille have also been struggling in Ligue 1 of late, having lost their last three games consecutively against Ajaccio, PSG, and of course last Sunday’s disappointing loss to RC Lens. But their form in the Champions League against Sporting Portugal in their last two fixtures has been impressive, and they will be looking to win three in a row in the competition for the first time since October-December 2010, when they won four on the spin under current France boss Didier Deschamps.

Igor Tudor will be without Éric Bailly and Pape Gueye for this fixture, the Ivorian still injured after having to be hauled off in the Classico against Paris Saint-Germain due to a thigh injury. Marseille are travelling to Frankfurt with a squad of 19 players which sees Pape Gueye left out the squad. It includes Sead Kolasinac who was taken off during the Lens game in his anti-climactic return to the team after recovering from an injury suffered against Angers at the end of September.