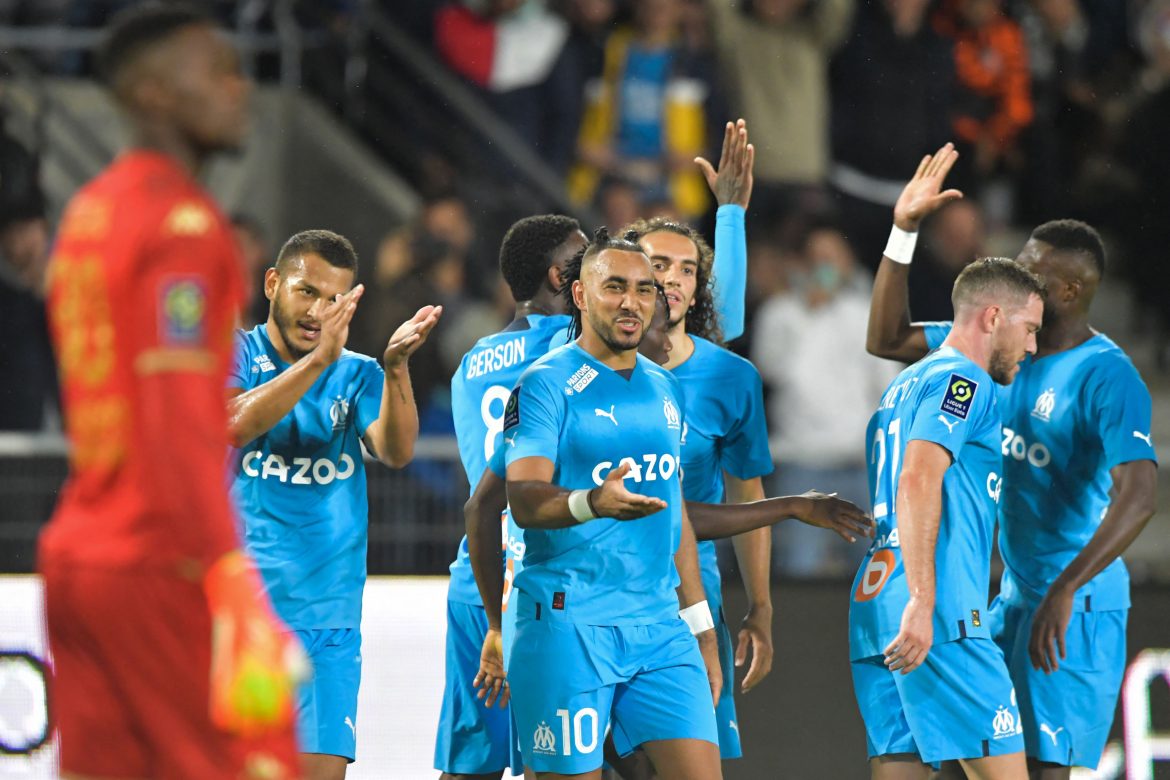 Igor Tudor’s Marseille come into the third fixture of their Champions League campaign in desperate need of points. Not only have they failed to earn a point, following defeats to Tottenham Hotspur and Eintracht Frankfurt, but they have also failed to score in either encounter.

Marseille’s statistics in the top tier of European competition in recent years make for difficult reading. The club currently holds the record for the longest run of defeats in the Champions League (13). Although that run was brought to an end in 2020 thanks to a 2-1 win against Olympiacos, the club has gone on to lose their last three, creating an incredible unwanted record of 16 defeats in their last 17 Champions League ties.

Tudor needs to quickly turn that around if the club has any desire of progressing further into the competition. The Croatian manager acknowledged the pressure on his side going into the match. “I don’t need to take pressure off my player. It is normal that there is pressure. Against Tottenham and Frankfurt, we didn’t manage to take the points, even if we may have deserved them. We mustn’t make errors if we want to take at least one point [against Sporting],” he said.

Marseille must face the challenge of kickstarting their European game without their fervent home support. The match will be played behind closed doors as a result of the trouble during Frankfurt’s visit to the Orange Vélodrome last month. However, Tudor can rely on an almost complete squad for Tuesday night’s encounter with only Sead Kolašinac ruled out through injury.