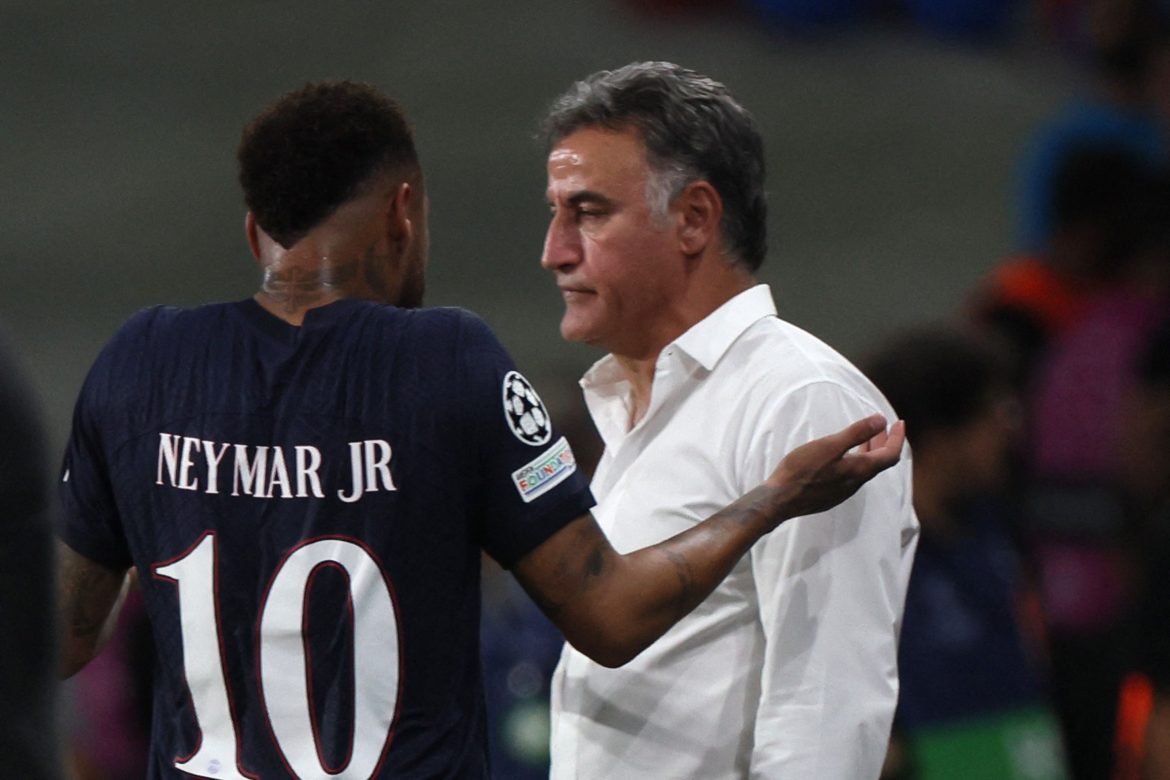 Christophe Galtier hosts his former club tonight at the Parc des Princes for his Paris Saint-Germain team’s return to action after the international break, in a game which is likely to see some rotation ahead of a busy October run for the champions.

The build-up to the game was dominated by Galtier’s public spat with Nice’s former sporting director Julien Fournier, both having left the club this summer, as well as Kylian Mbappé’s comments about having more “freedom” with the French national team than at PSG.

The forward, who sits on seven goals for the campaign, one behind Neymar, is set to be rested after playing in both of France’s games over the international break. In his place, summer signing Hugo Ekitike is set to make his first start for the club, lining up alongside Lionel Messi and Neymar. Marco Verratti’s suspension also sees Fabián Ruiz start with Vitinha in the midfield duo.

Jean-Clair Todibo’s suspension has meant Les Aiglons have to start with something of a makeshift defence, while Ross Barkley could be in line to start for the first time since his free transfer.