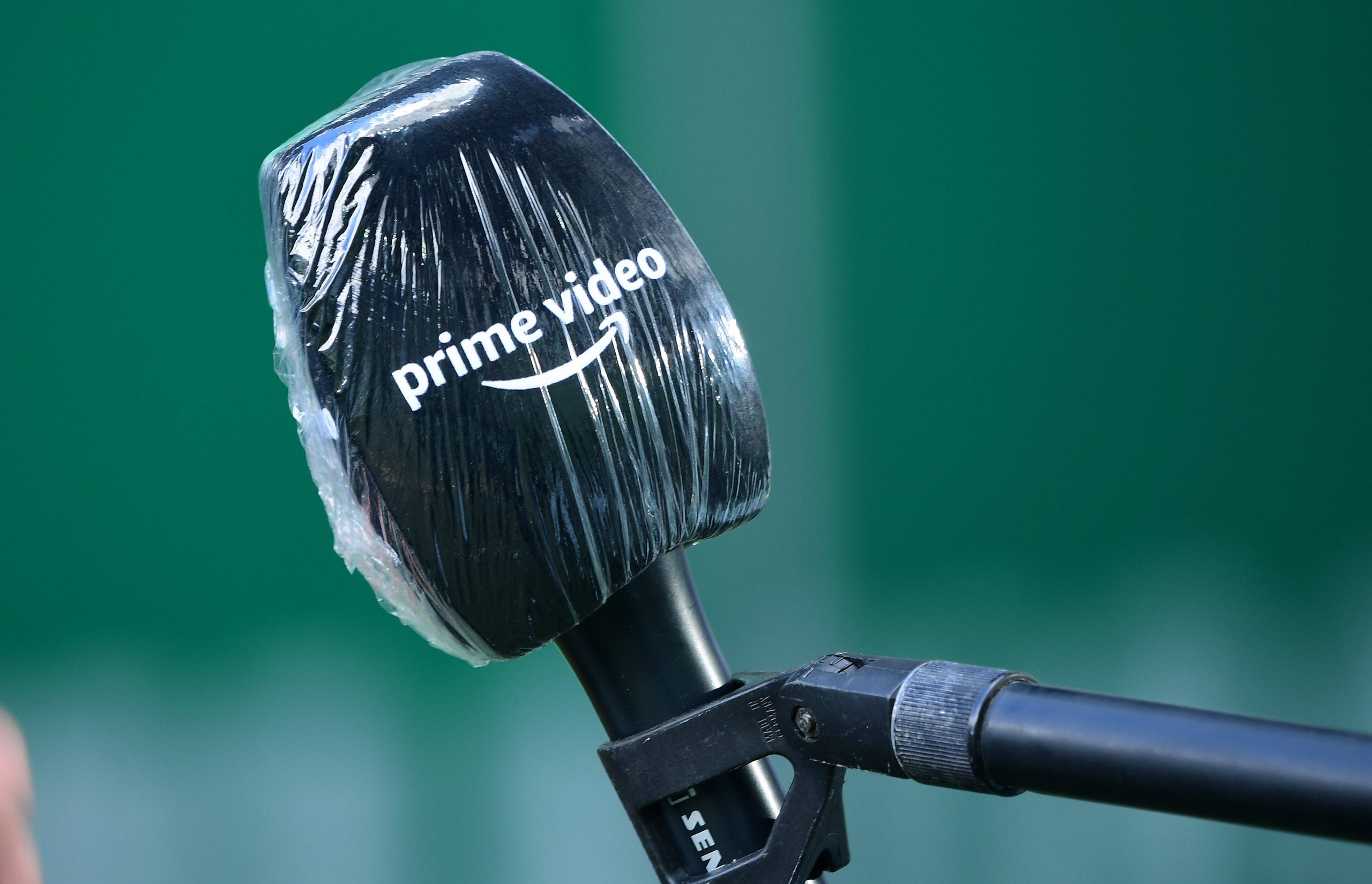 “In one year, we have established ourselves as a credible player, capable of broadcasting quality sporting events. We can be proud of the progress we’ve made. The feedback from subscribers is very good, the world of football too, on editorial coverage and production. I believe that today Ligue 1 Pass subscribers are engaged in what we’re doing, more than a million viewers watch our matches on Sunday nights. We’re preparing for the next season – we want to continue to make matches more accessible. Once a month, we’ll offer a match for all Prime members. We can also confirm that in June and July we will not charge Ligue 1 Pass subscribers.”

Eduardo Camavinga: “We were scared until the end”

Etienne Capoue on beating Bayern Munich: “I think they lacked a bit of humility.”