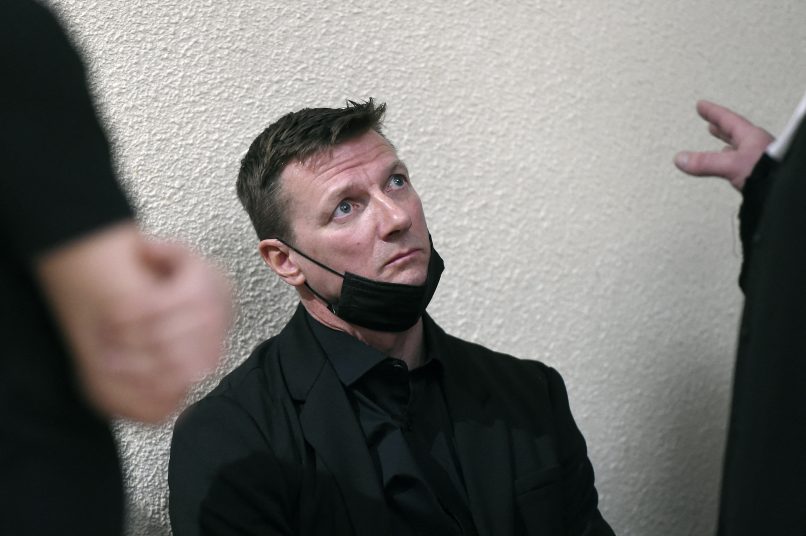 Former French international Tony Vairelles has appeared in court this week suspected of armed violence, during an incident outside a nightclub in eastern France over 10 years ago.

L’Équipe report today that the prosecutor in the case has called for a three-year prison sentence against the 48-year-old and his older brother Fabrice, while his two other brothers Giovan and Jimmy are faced with six months each.

“The Vairelles brothers had a meeting with the truth, but they missed it,” said the prosecution. “They are so locked up in their lie that they can no longer escape from it.”

The prosecution believes that the two older brothers are indeed those who shot the nightclub’s bouncers. The lawyers’ pleas will be heard this afternoon.