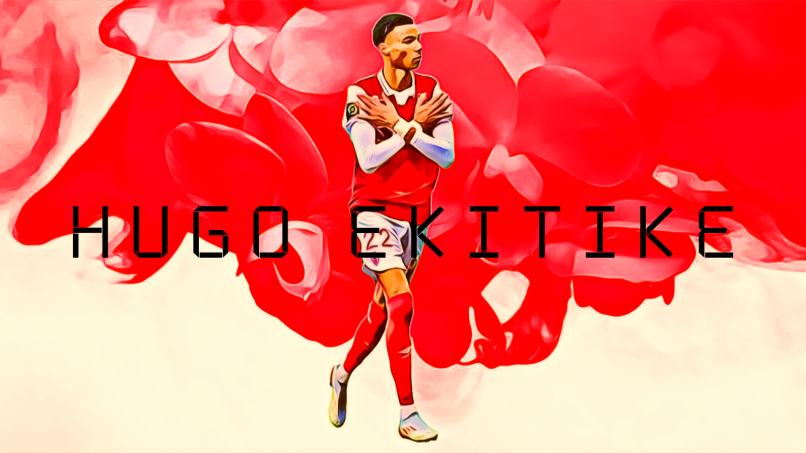 Demographically, South American club football is odd by European standards. The Argentine and Brazilian top flights are full of teenage flair, aging returning heroes and little quality in between.

Young talents are snapped up quickly by European teams. Those able to make the transition, on and off the pitch, usually stay to play the bulk of their careers at varying levels across the continent, partly due to higher wages, before returning home in their thirties, perhaps as a national team player of some notoriety. Those unable to adapt are less fortunate.

Widespread Premier League interest led by relegation-threatened Newcastle spawned obscene bids surpassing €30m (including bonuses) after Ekitike burst onto the Ligue 1 scene last year. Despite not being guaranteed to start for bottom third club Reims, the teenager had the best goals per 90 minutes record in France (0.83) by mid-January thanks to eight strikes.

A lithe, lanky number nine, Ektike is undoubtedly talented, boasting a neat touch, astute movement and an ability to score all types of goals, but he was far from ready for that ‘big move’. Current Nice centre-back Jean Clair-Todibo, who left Toulouse for Barcelona after 10 senior games, and forward Adam Ounas, who quickly forced a move away from Bordeaux to Napoli, should act as recent cautionary tales for Ekitike. Both players badly stunted their development by overreaching as young(er) players without the prospect of real game time.

Even now, after a season interrupted by suspension and injury, Ekitike counts less than 14 games worth of Ligue 1 minutes. The teenager wisely rejected the chance to join Newcastle but he must maintain that resolve ahead of renewed interest from England this summer. Ekitike, like Wesley Fofana did at Leicester, could hit the ground running in the Premier League but at least one uninterrupted full season in Ligue 1 is truly needed to both aid his fledgling development and, from a prospective club’s point of view, prove that his nine league goals so far aren’t merely a purple patch.

Young Ligue 1 strikers better prepared for Premier League football:
Amine Gouiri (22, Nice) – Given Nice’s upward trajectory and the weighty fee needed to sign him, despite PSG interest, the former Lyon man is the least likely of these options to leave France this summer but he’s also enjoyed the best season with 17 goal contributions so far.

Jonathan David (22, Lille) – A tricky case given a stellar 2021 but poor form either side. The Canadian will still leave Lille in the window after 13 Ligue 1 goals so far in 21/22 but suitors should be wary of an unusual skill set that could need him to be played with a strike partner.

Randal Kolo-Muani (23, Nantes) – Although already slated for a move to Germany, Kolo-Muani’s combination of versatility, physicality and dainty skills make him well suited to English football at some point down the line.

Mohamed Bayo (23, Clermont) – Linked with West Ham and Bordeaux after 10 goals for the promoted side so far, Bayo won’t be staying at Clermont this summer. A ruthless finisher with intelligent movement, the Guinea international could become a real threat for mid-table English sides.