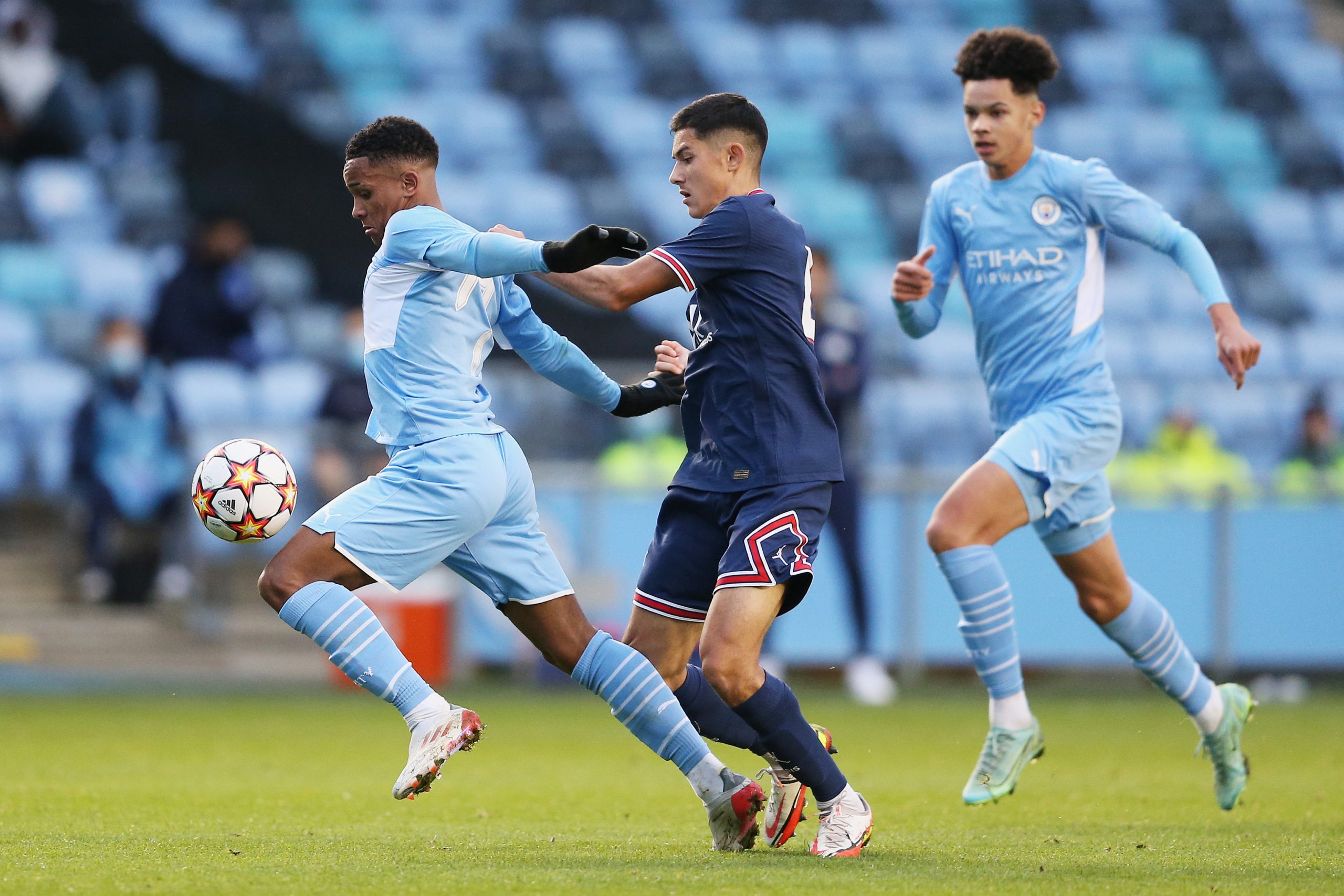 As reported by RMC, PSG academy product Younes El Hannach will sign a professional deal with the club in the coming weeks.

The 17-year-old centre-back’s first pro contract with run until 2025 and is part of a renewed effort by the Paris club to tie down more of their young prospects in a bid to ward off the interest of other clubs after losing a handful of promising young players to rival teams in recent times.

Having become a starter for the PSG under 19 side, El Hannach will stay with the youth side next season and slowly integrate into the senior squad via training sessions.