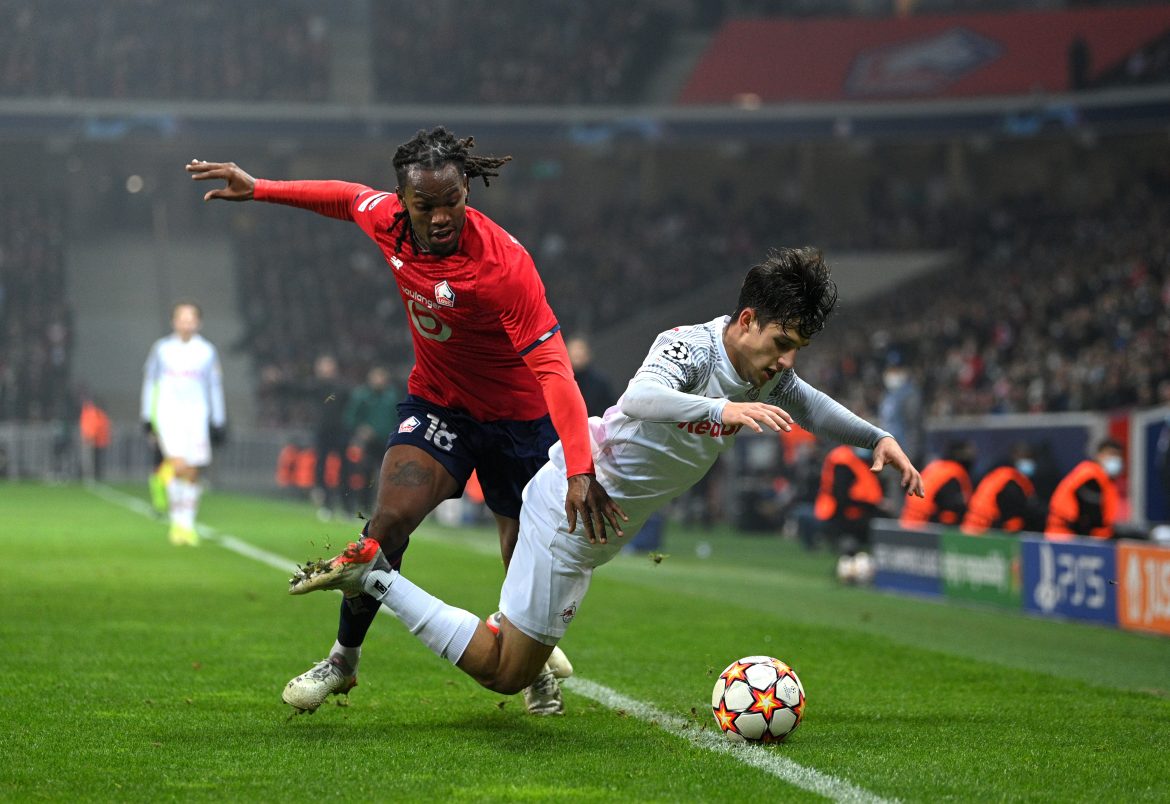 L’Équipe report tonight that Renato Sanches’ move from Lille to Paris Saint-Germain is now a done deal, with the two clubs having come to an agreement in principle over a €15m fee for the Portuguese international.

Sources contacted by Get French Football News earlier tonight had indicated that the Ligue 1 champions were pushing for a loan deal with an obligatory permanent clause, but Lille were more inclined to accept the offer from Milan which would have consisted of a permanent transfer. Sanches, meanwhile, who had already agreed terms in principle with PSG, was favouring a move to the French capital.

The breakthrough in talks happened shortly after 10.30pm local time, report L’Équipe, with PSG accepting to make their offer a permanent transfer worth €15m – Milan’s bid, which was also accepted, was worth €16m.

Sanches leaves Lille after an impressive but injury-blighted three-year spell, having arrived from Bayern Munich, during which he made 91 appearances and was notably part of the team that won the 2020/21 league title.