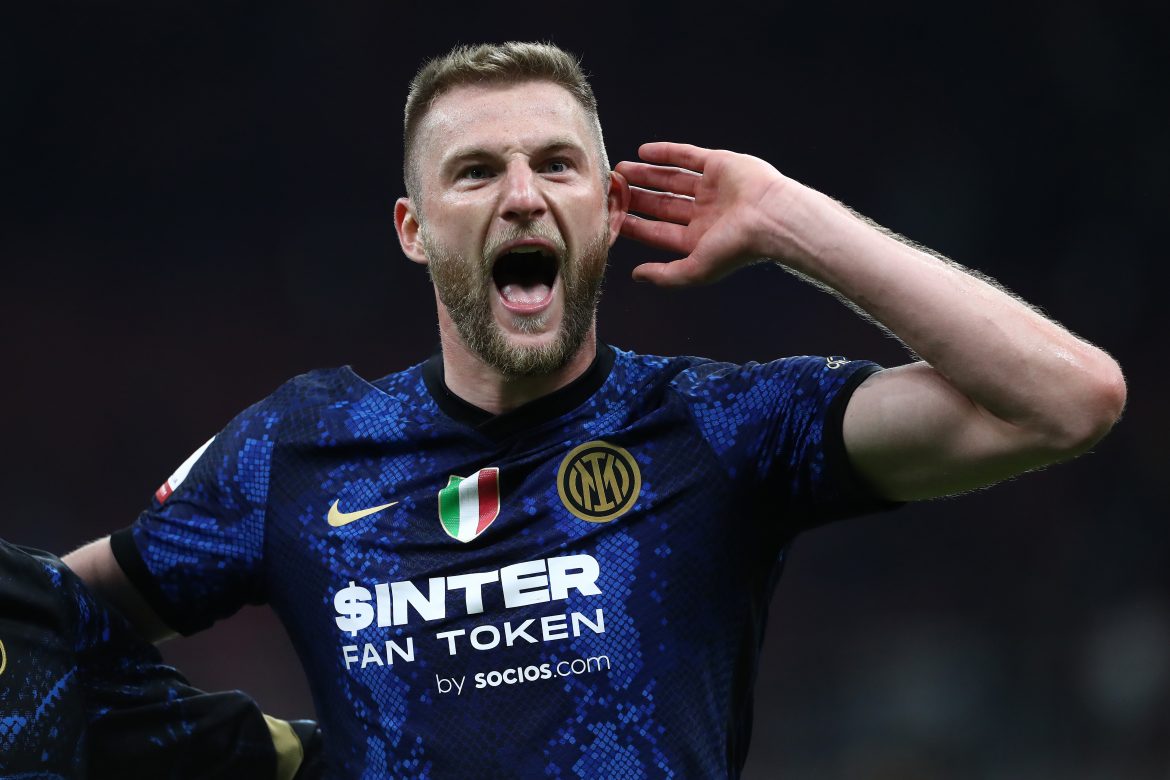 Paris Saint-Germain have struck an agreement in principle over personal terms with all three of Milan Škriniar, Gianluca Scamacca and Renato Sanches, according to sources contacted by Get French Football News.

The Ligue 1 title holders are now expected to move to finalise talks with the three players’ respective clubs before the end of the week.

Le Parisien had reported earlier today that Sanches had his mind set on moving to the capital, having turned down Milan’s approaches. A €10m offer has been made for the final year of his contract with Lille.

Škriniar’s move from Inter is also subject to an agreement over the transfer fee, with L’Équipe reporting that the Nerazzurri were asking for €80m for the Slovakian international, while PSG’s initial offer was €50m. Talks for Italy striker Scamacca began at the start of the month, after the Sassuolo man’s 16-goal season.

With Christophe Galtier’s arrival imminent – pending an agreement over Mauricio Pochettino’s compensation for leaving the club – PSG’s transfer window is now set to go into full swing, as the club push for three major signings to start a new era.