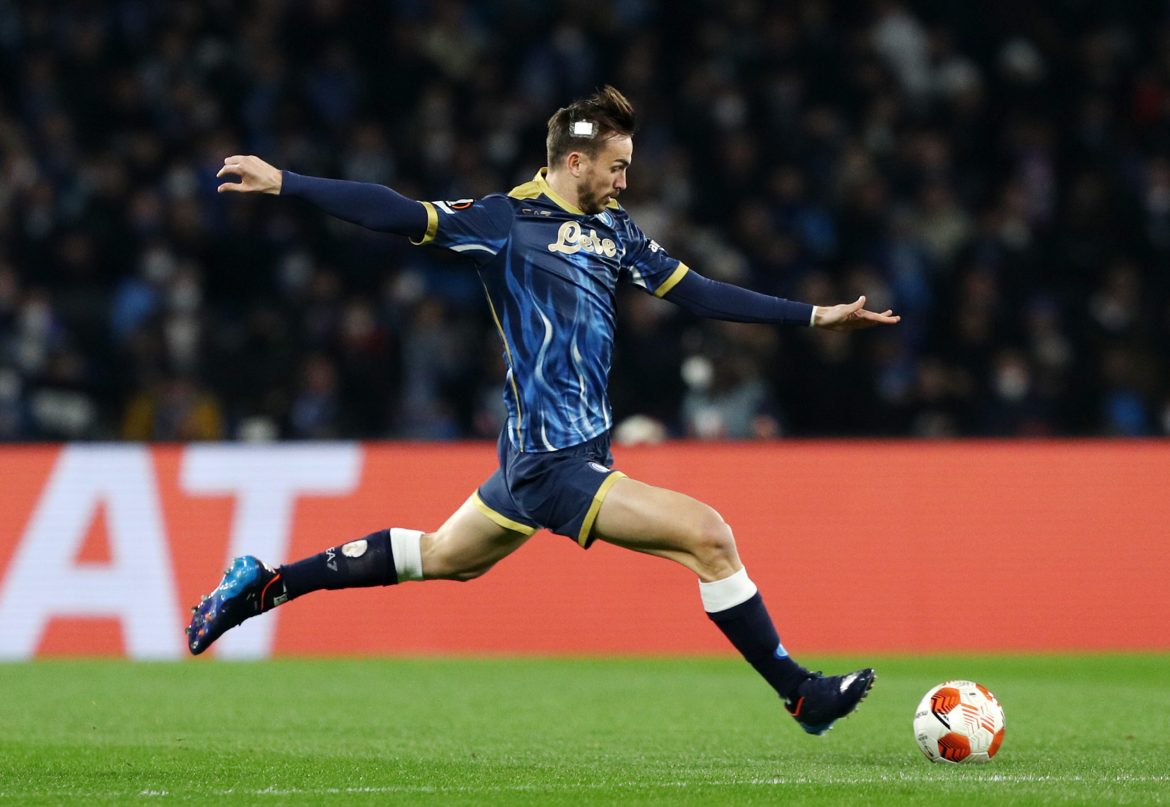 L’Équipe report this morning that Paris Saint-Germain and midfielder Fabián Ruiz have reached an agreement over the terms  of a future contract at the club, with talks now to turn to finding a deal with his club Napoli.

Talks were said to be an advanced stage when the story first broke yesterday, with the Spanish international having turned down an extension at the Serie A club.

PSG had been in the market for a new midfielder, as part of the additional two to three new signings targeted before the end of the window.

Contacts were ongoing in the last few weeks for PSV Eindhoven’s Ibrahim Sangaré – as confirmed by sources contacted by Get French Football News – with the club originally looking for an imposing midfield presence, but they are now focused on getting a deal for Ruiz over the line as West Ham look to sign the former Toulouse man.

Ruiz is set to leave Napoli after four years at the club, during which time he has made 166 appearances and scored 22, including seven strikes in the league last season.  According to Gianluca Di Marzio, the Azzurri have set a €30m asking price.