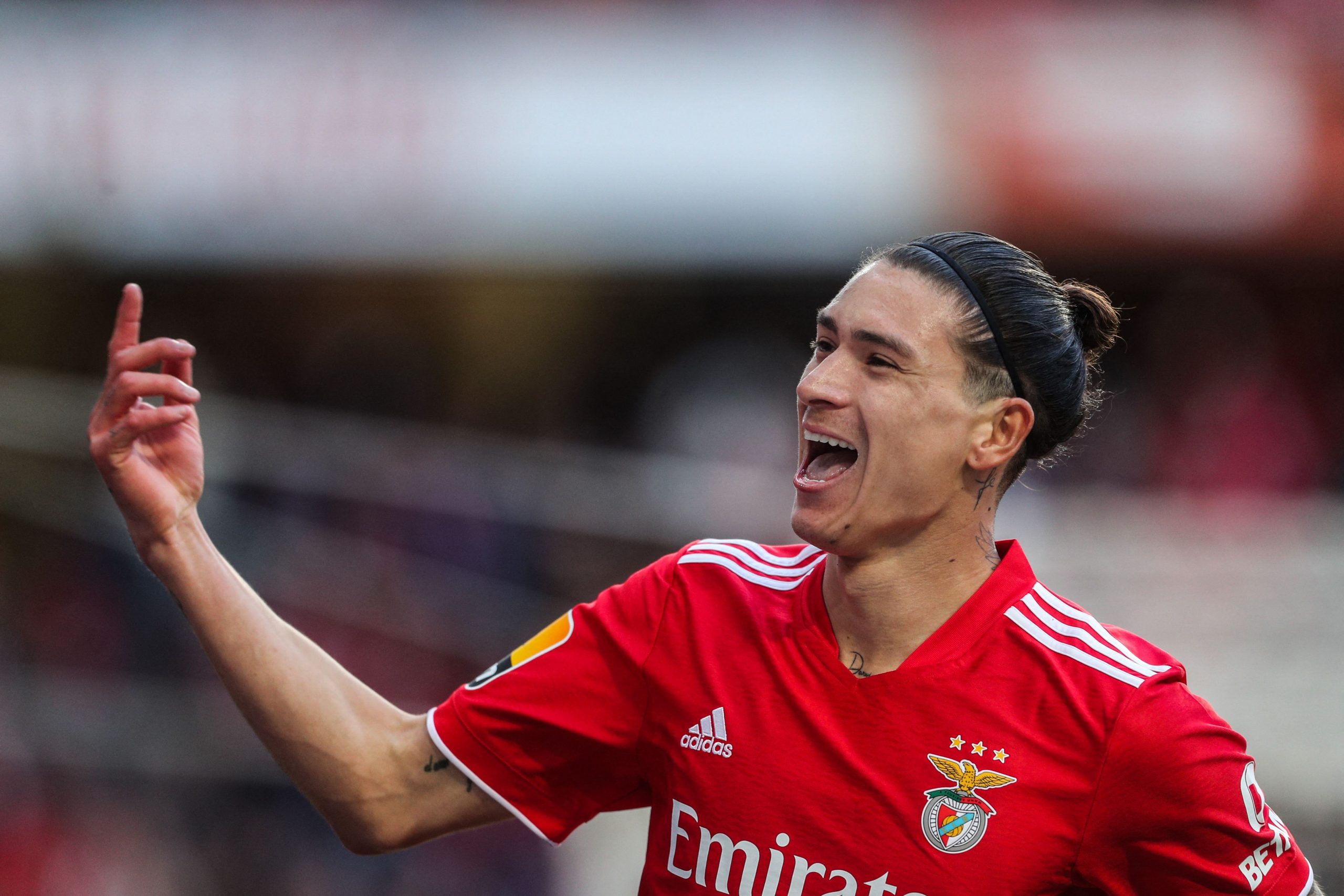 The Athletic report that Paris Saint-Germain are among the leading clubs interested in young Benfica striker Darwin Núñez, along with Manchester United and Chelsea.

The 22-year-old Uruguayan has scored 31 goals in all competitions this season, and has been valued by his club at €70m with his contract expiring in 2025. The Athletic add that the forward is especially an option for Les Parisiens should Kylian Mbappé leave and a move for Erling Haaland fall through.

RMC Sport report that Núñez has previously been the target of other Ligue 1 clubs, namely Lyon and Rennes, with then-manager of the latter club Julien Stéphan praising the Uruguayan international in the past.