PSG and AS Roma keen to complete Gini Wijnaldum transfer 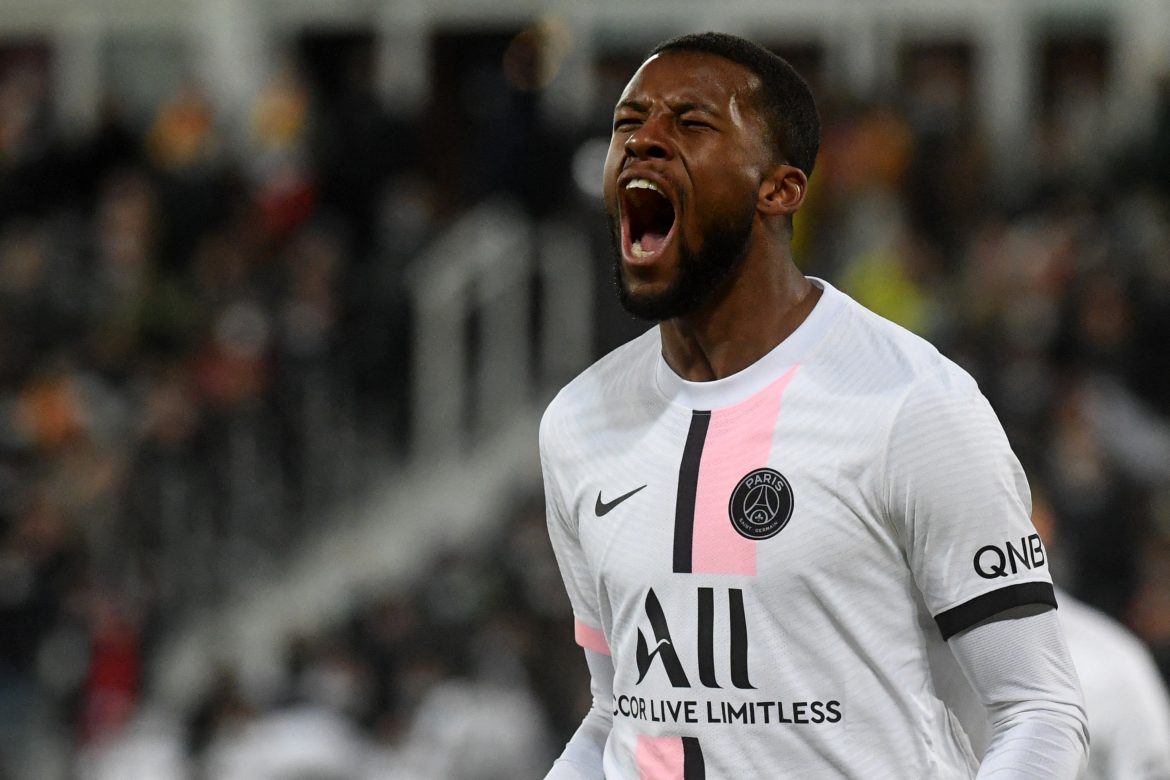 According to Fabrizio Romano both AS Roma and Paris Saint-Germain are in direct contact over the transfer of Georginio Wijnaldum – with both parties keen on completing the move but with a lot of progress yet to be made on the player’s salary and the finer details of the deal. The player reportedly has other proposals but is now giving priority to AS Roma as his preferred destination.

L’Équipe reported earlier this month that Roma have made Wijnaldum a priority signing during the window , and that Jose Mourinho has already spoken to the player about the move.

The former Liverpool Champions League and Premier League winner by no means did not hit the ground running in his first season in Ligue 1 – and was named GFFN’s Flop of the Season for the 2021/22 campaign. He has generally been anonymous and ineffectual in games, whilst also being included on Luis Campos’ list of 11 players that he wants to sell this summer. He was also left out of Paris Saint-Germain’s recently-concluded Japan tour.

Cenk Özkaçar to leave Lyon without making a league appearance