PSG and Barcelona both interested in Napoli defender Kalidou Koulibaly 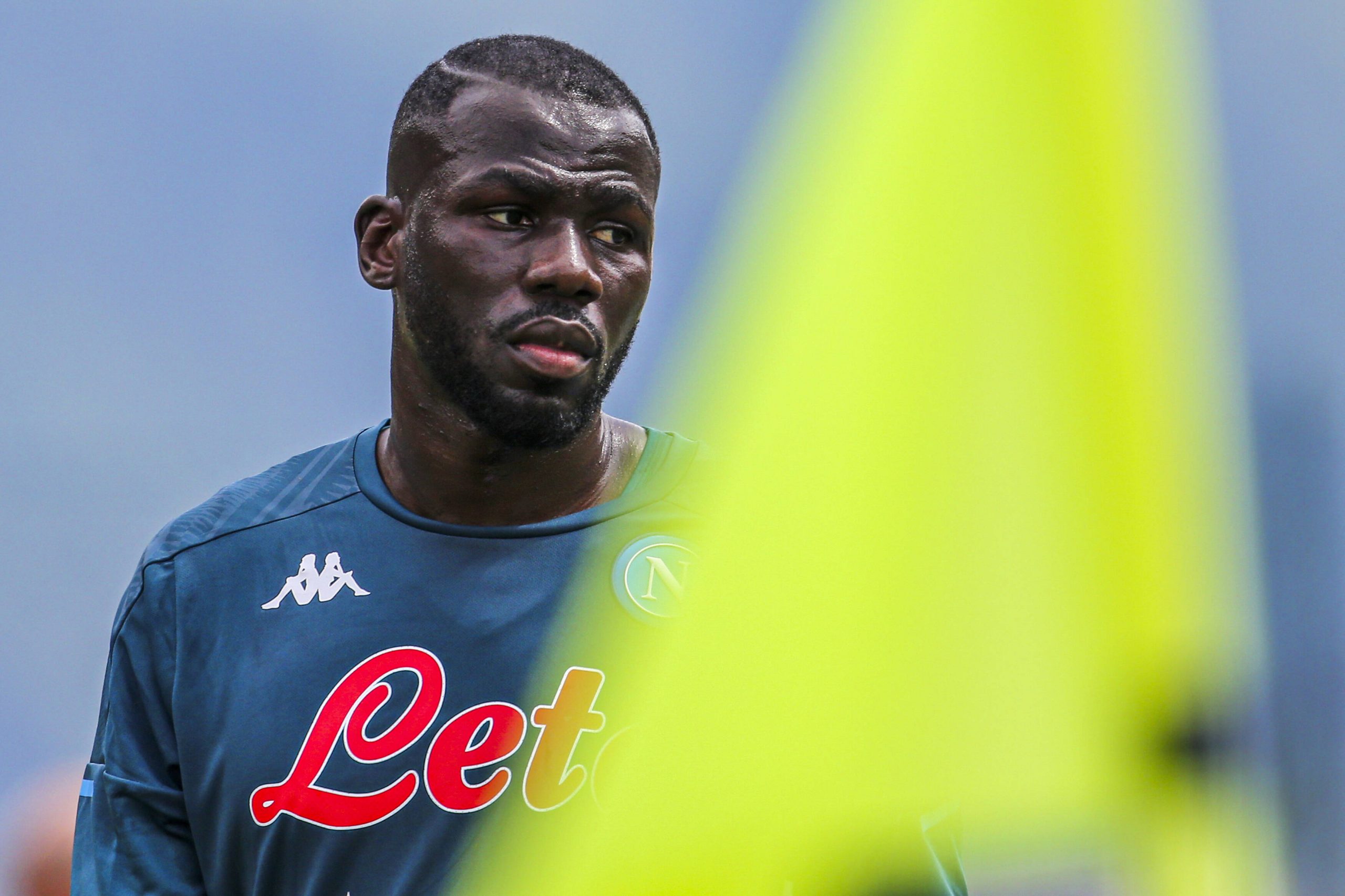 As reported by Foot Mercato, PSG still hold their long-standing interest in Napoli centre-back Kalidou Koulibaly but face competition from Barcelona ahead of the summer transfer window.

PSG could move for the Senegal defender this summer after talks with the player last summer, especially if Leonardo remains as sporting director, with a price set at €35m.

However, the 30-year-old spoke with Barcelona coach Xavi Hernandez and some of the club’s players after Napoli’s Europa League game with Barcelona earlier this season. Xavi explained to the player, who is interested in a move to Spain, that he would be a priority defensive target this summer.