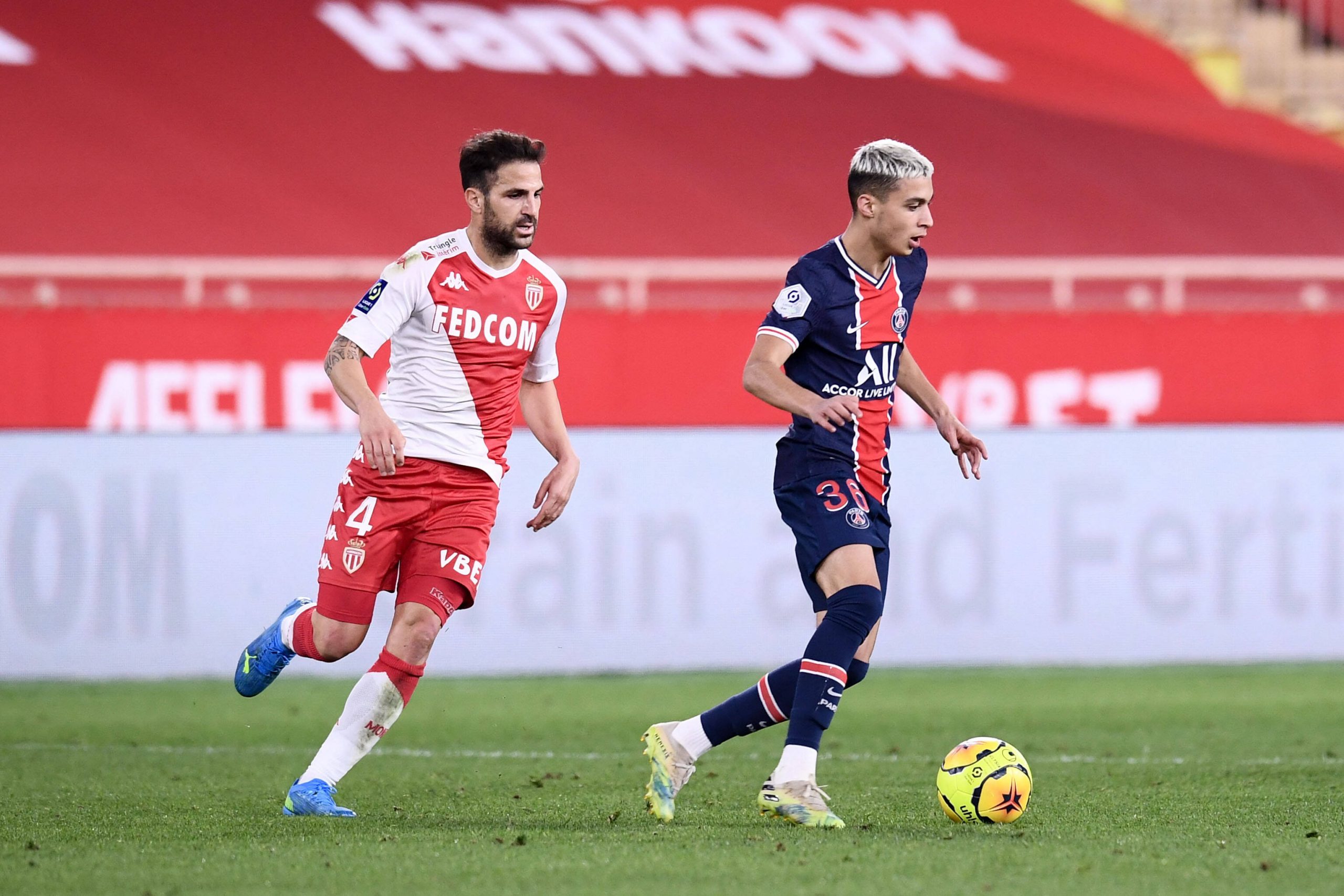 As reported by L’Équipe, PSG and Barcelona are in dispute over the transfer of young forward Kays Ruiz-Atil.

The clubs are being summoned to the Court of Arbitration for Sport on June 1st with Paris asking for compensation over the player’s move to Barcelona last summer.

The 19-year-old forward Ruiz-Atil returned to the Nou Camp after refusing a professional deal in Paris last year having joined PSG in 2015 from the Spanish club’s academy, La Masia. This is the latest episode in frosty relations between the clubs following Neymar’s acrimonious transfer to Paris in 2017.

The player, however, was released by Barcelona earlier this month and has been approached by various Ligue 1 clubs ahead of next season.