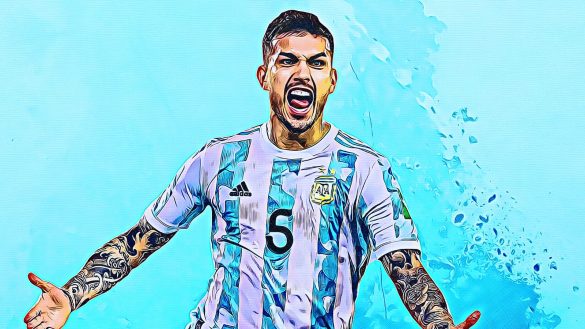 As reported by Gianluca Di Marzio and others, PSG have finally reached an agreement with Italian club Juventus for midfielder Leandro Paredes.

The Argentine international was included on a list of players PSG deemed surplus to requirement this summer and he has been subject to interest from Juve all off-season, but it has taken until the final few days of the window to find a full deal, despite personal terms between player and club being sorted at the start of the month.

The two clubs have agreed on a loan move with an option to buy of €20m, that clause that becomes mandatory if certain criteria are met during Paredes’ season with Juve. Di Marzio reports that the fee is broken down into a €15m amount initially plus €5m in bonuses.

Paredes is expected to fly to Turin imminently to undergo a medical after being left out of PSG’s squad for their mid-week trip to Toulouse in Ligue 1 tonight, as coach Christophe Galtier explained yesterday.