PSG and Luis Campos have decided to sell Neymar 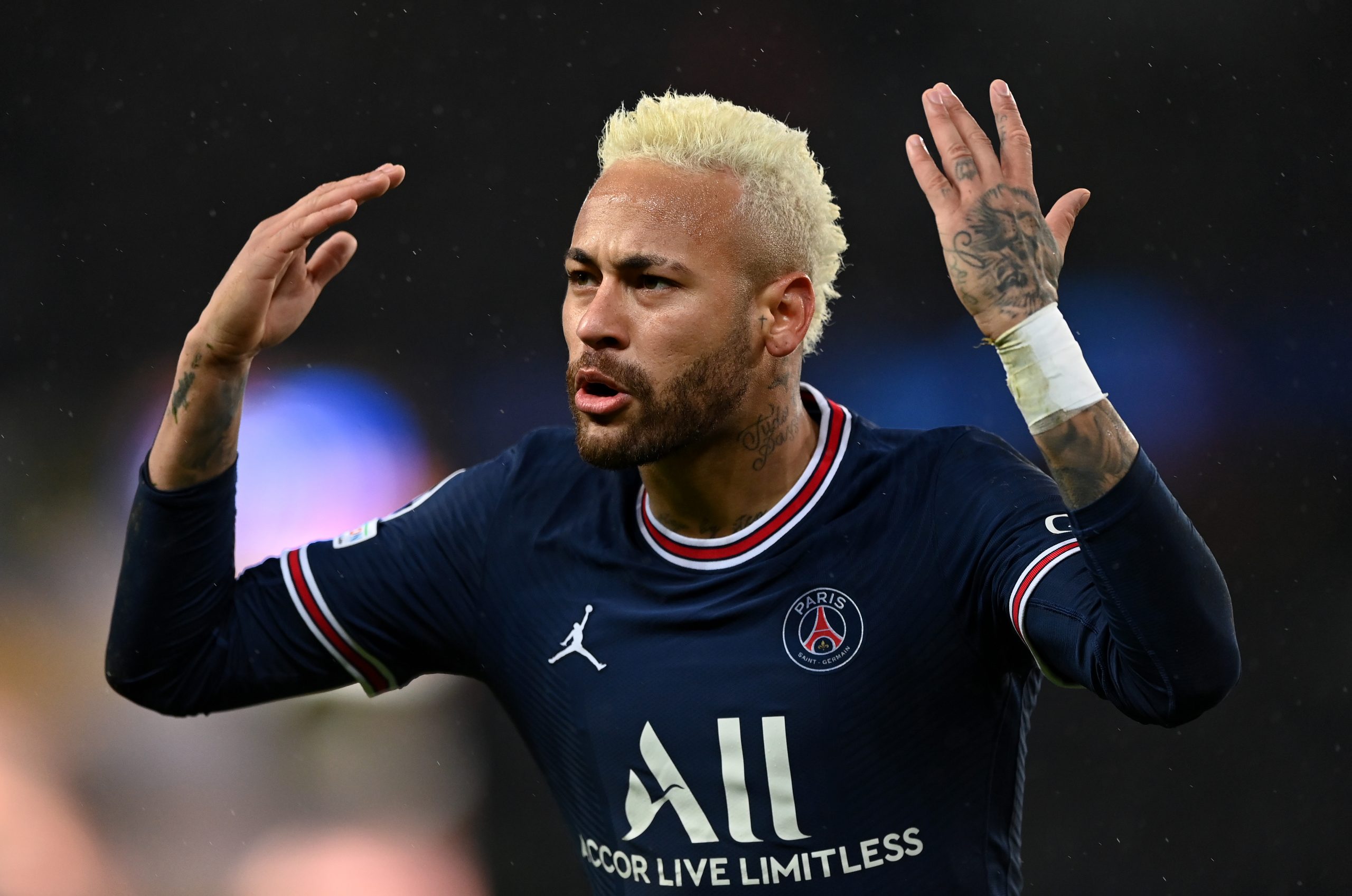 As reported by Foot Mercato, PSG’s new de-facto sporting director Luis Campos has solidified PSG’s position on Neymar this summer and the club are now ready to sell the 30-year-old Brazilian world-record transfer.

As PSG look to overhaul their leadership, with the arrival of Campos plus the imminent departure of coach Mauricio Pochettino, as well as the club’s squad, Campos has drawn up a list of players to be sold this transfer window should the right offer arrive. Neymar heads this list, say the outlet.

While PSG’s Qatari owners and Campos have been seemingly pulling in different directions on the club’s new coach, QSI agrees with Campos on Neymar’s sale having reportedly become frustrated with the forward of late – a price has even been set for the player’s sale, although the exact figure has yet to filter through.

This marks a strange switch for Neymar and PSG, after the club spent long periods desperately trying to convince the player to stay in Paris rather than force a return to Barcelona. Now, it seems, Neymar is intent on staying put but the club effectively want him out. L’Équipe reported earlier this month that, even should Neymar stay, he could be benched as the club look to sign Robert Lewandowski.

Kylian Mbappé, meanwhile, has also reportedly given the green light for the club to sell Neymar, while PSG have already offered the 30-year-old around Europe.

Speaking to the Spanish press, as Foot Mercato point out, PSG president Nasser Al-Khelaïfi earlier this week said: “If Neymar is part of the new PSG project? We can’t talk about these topics in the media, some will join and others will leave – these are private negotiations.”