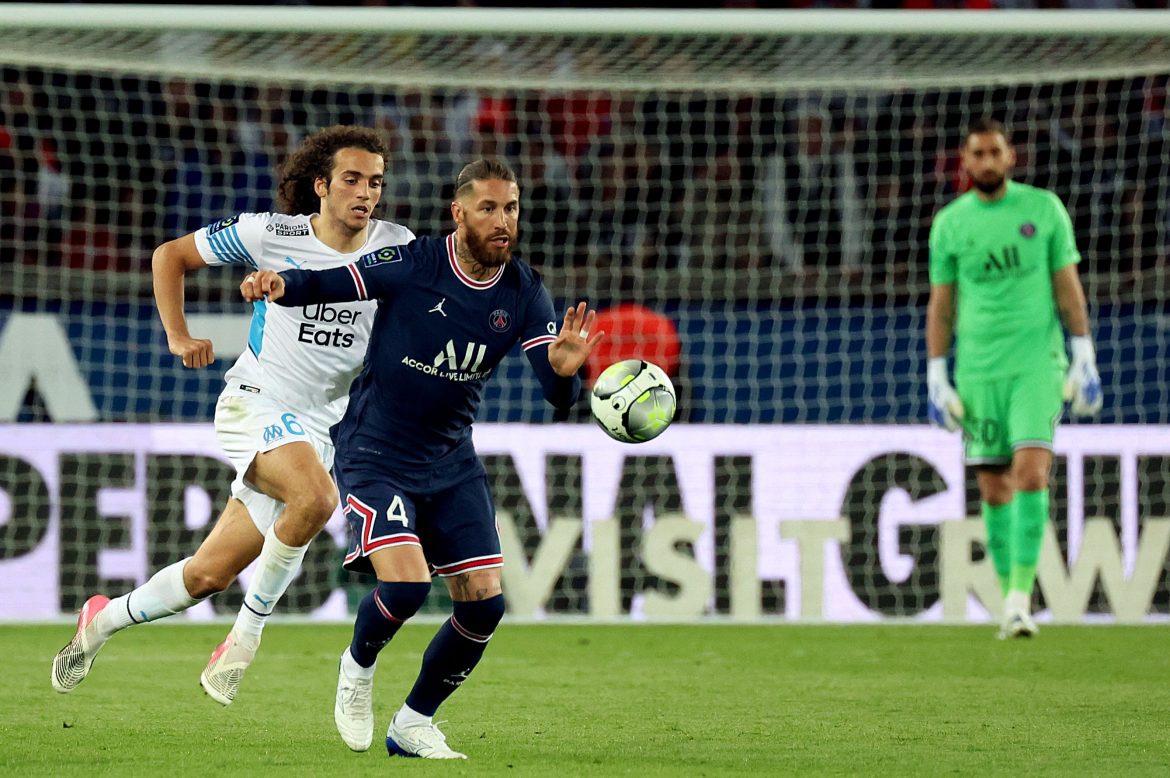 L’Équipe report this afternoon that PSG and Marseille are being hit with fines by UEFA over Financial Fair Play breaches, and have three years to improve their situation, lest they come under further sanctions by the European football authorities.

The two clubs – France’s representatives in this year’s Champions League – were being monitored by UEFA over their respective deficits, and the Club Financial Controlling Body has now taken action.

They will now be subjected to financial penalties, which could even become sporting sanctions should their balance sheets not improve in the coming seasons. Both teams were among the 30 across Europe to be sent a request for information on their accounts by UEFA earlier this summer. Ten of the 30 clubs have now been sent an agreement by which they will undergo financial sanctions.

PSG and OM can turn down this agreement, which would in turn likely mean harsher sanctions, which they can then contest with the CFCB itself and then file an appeal to the CAS.

The Ligue 1 champions have confirmed to L’Équipe that they have received the letter but have judged the findings to be unfair, and consider that more lenient sanctions could be found. They notably point out that French football has had to deal with the Mediapro broadcasting rights fiasco as well as the fact that French football comes under a higher tax burden than other leagues in Europe. Should PSG accept the agreement, they will need to rectify their finances or open themselves up to a potential exclusion from European competition further down the line.

PSG were previously made to sign a deal on a €60m fine (€40m suspended) with the CFCB in 2014, while a look at their finances in 2018 was eventually dismissed by the CAS. Marseille, on the other hand, are still under sanctions from 2020 after failing to abide by an agreement signed with the CFCB the previous year, which sees their squad sizes for European competition reduced until 2023.