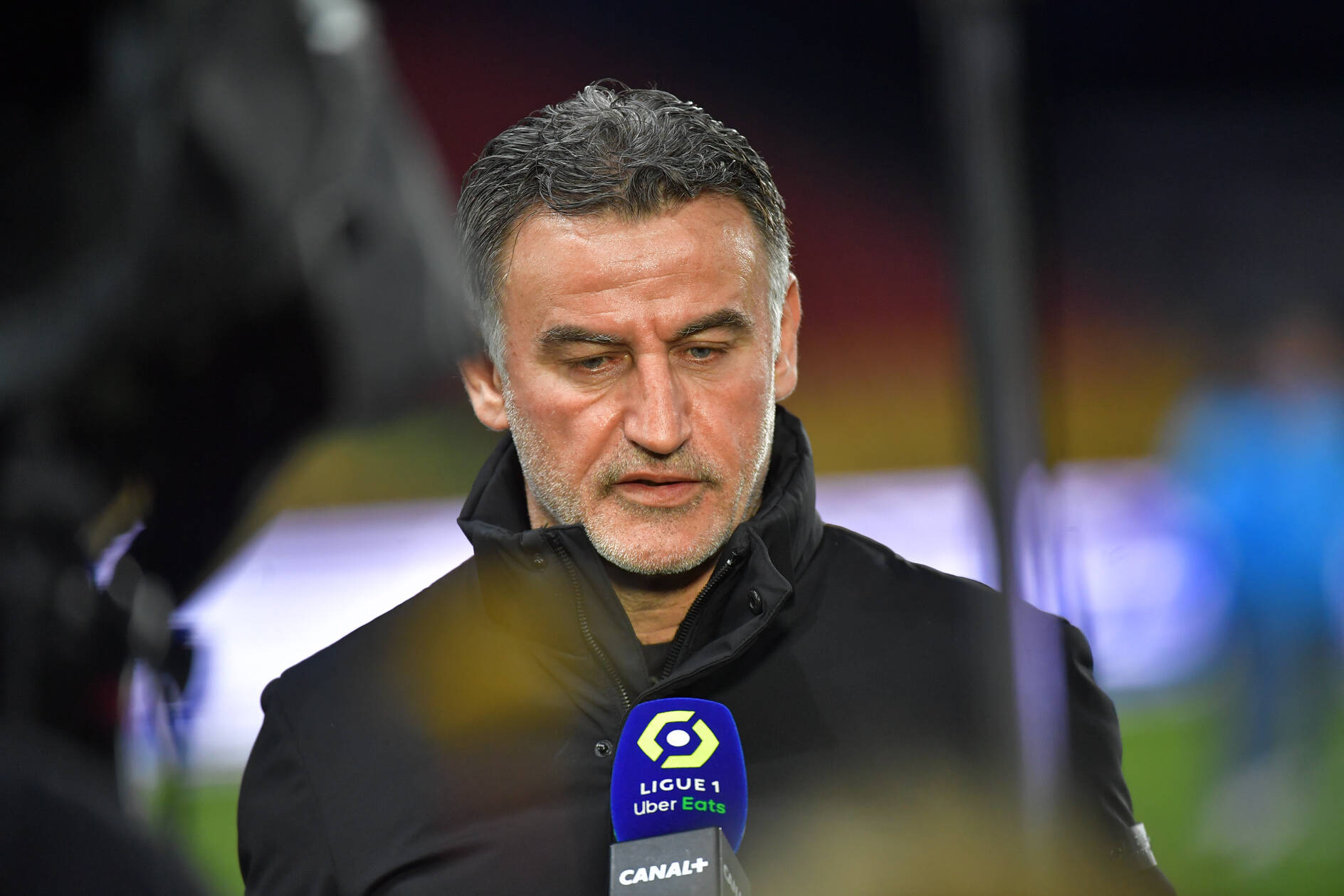 As reported by Foot Mercato, OGC Nice and PSG are hoping to quickly conclude talks over Nice coach Christophe Galtier, who is Paris sporting director Luis Campos’ favourite to be made the club’s new head coach, even if the club’s owners QSI are seemingly stilling hoping to convince Zinedine Zidane to join the club.

After a deterioration of relationships amongst the Nice leadership, which culminated in Galtier being heavily criticised by director of football Julien Fournier in a recent interview with L’Équipe, Galtier’s future is expected to lie away from the Allianz Riviera whether he agrees to join Paris or not. Paris finally formally contacted Nice over the move earlier this week.

PSG are keen top conclude their coaching search as soon as possible so they can focus on next season after current coach Mauricio Pochettino was informed he would be sacked last week – a move that is likely to cost the club at least €15m.

Nice are expected to appoint former coach Lucien Favre in Galtier’s place soon as they too want to focus on a successful transfer window while preparing for the new season under the leadership of the ambitious INEOS.