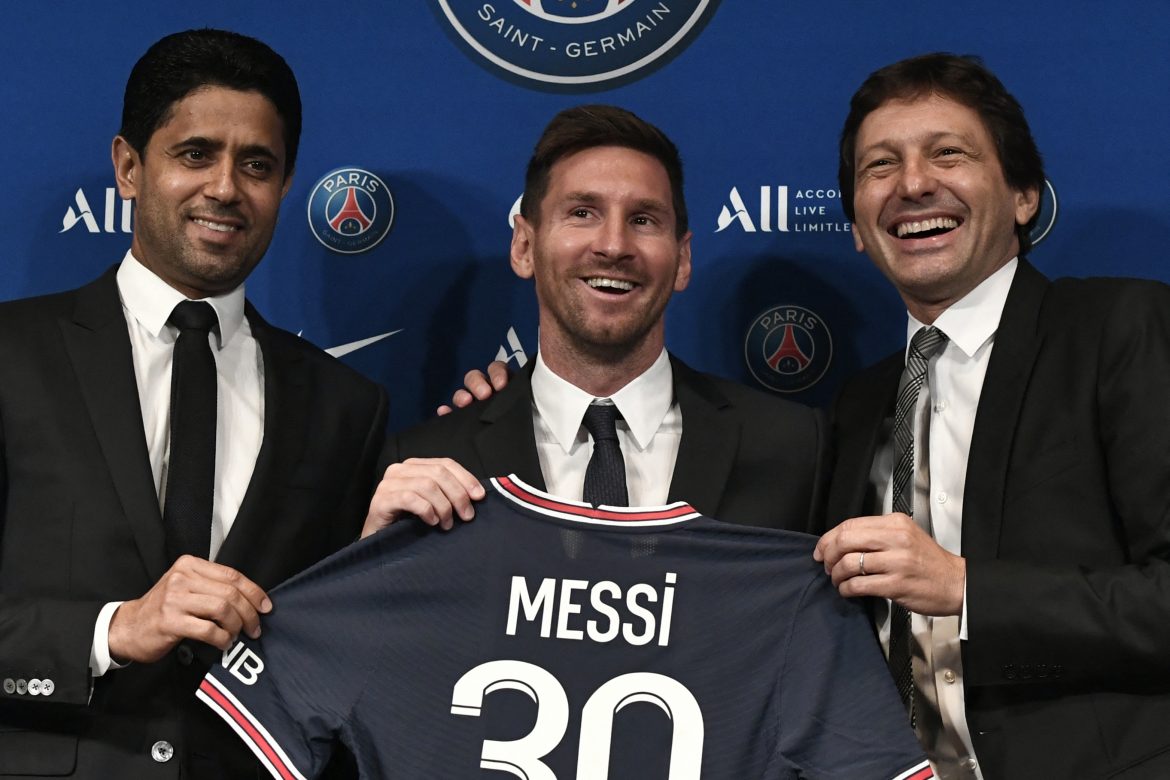 As reported by Fabrizio Romano, PSG are looking to discuss keeping Argentine forward Lionel Messi at the Ligue 1 side until 2024 with his current deal set to expire next summer.

Having joined Paris last summer on a free transfer from Barcelona, Messi signed a two-year deal and, despite an underwhelming season by the now-35-year-old’s standards, PSG are keen to tie the player down until 2024. No concrete proposal has been made as yet according to RMC.

Paris have already approached Messi, however, telling him they’re ready to extend his deal for what would be a third season, but the forward has stated he will only think about his future after November’s World Cup in Qatar.

In adapting to a more faciliatory role behind Kylian Mbappé, over 34 games across all competitions during his first season at the Parc des Princes, Messi contributed 11 goals and 14 assists.