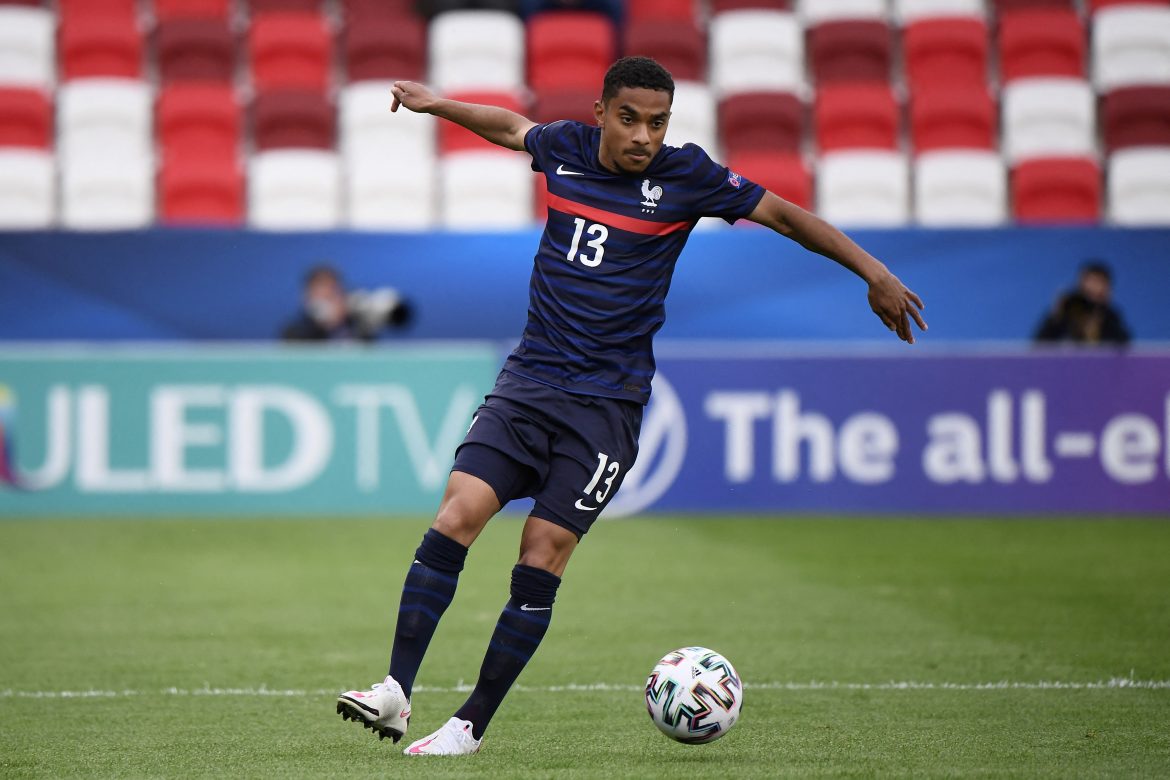 According to Fabrice Hawkins discussions are underway between Paris Saint-Germain and RC Strasbourg on a loan deal for young right-back Colin Dagba. Julien Stephan considers the France U21 international as a priority move for the Alsatians.

Last season Dagba only made 6 appearances for the Parisians, as the imperious performances of one of last summer’s big-name signings in Achraf Hakimi has effectively sidelined the young PSG player – the Moroccan senior international made 40 appearances with four goals and six assists.

Earlier this month it was reported that Leeds United were among a number of clubs that are interested in the right-back. However, Strasbourg were first interested in the player – who looks set to leave PSG for at least a year after 77 games as a professional.

With sporting advisor Luis Campos working on the club’s summer recruits at PSG, a second-choice right-back has been identified as one of the positions to bring in, but a deal for Dagba has to come beforehand.