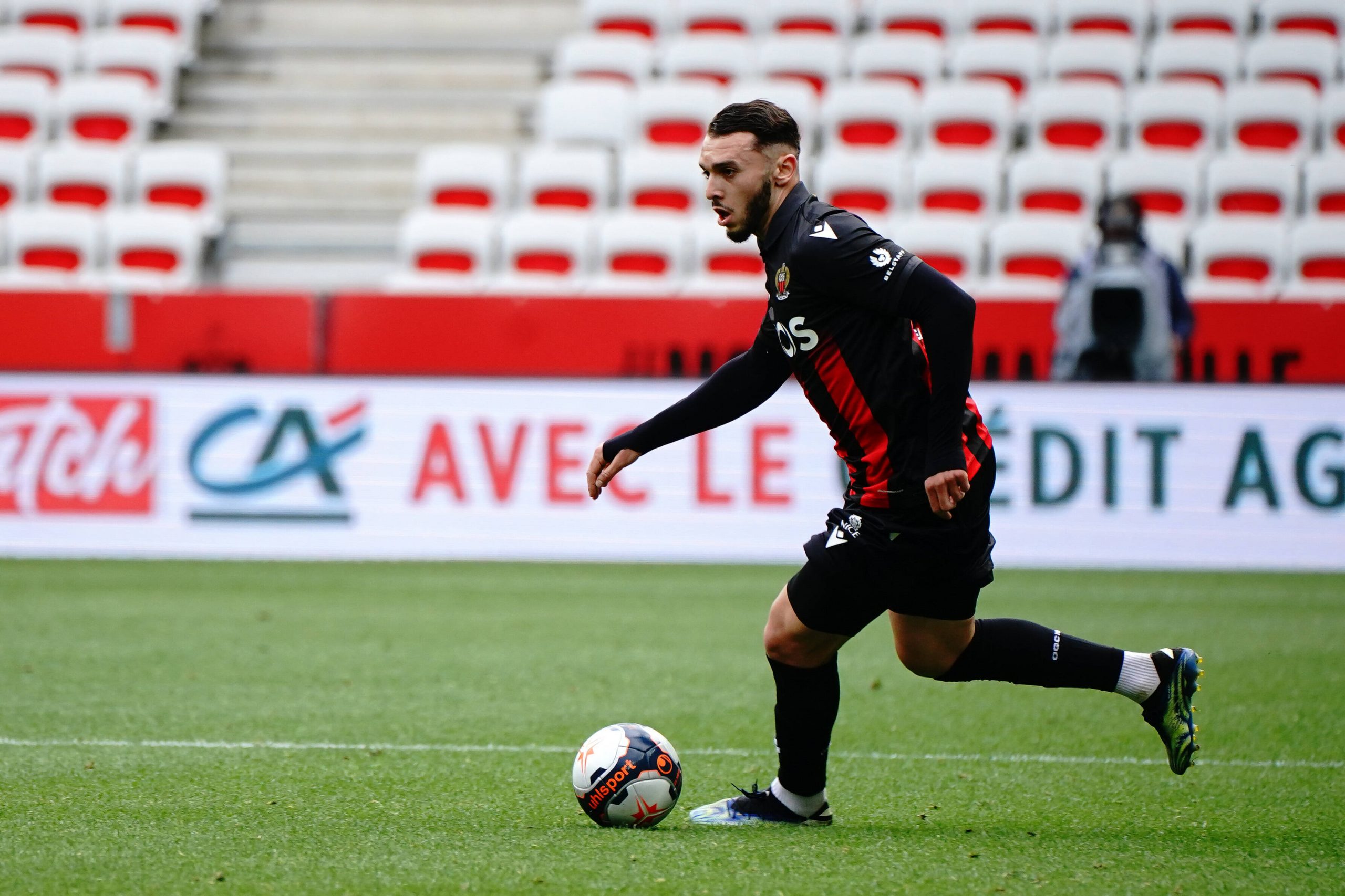 Given the context of the potential departure of Kylian Mbappé this summer, the capital’s club will need to prepare, and Gouiri could be a possible replacement for the future.

Having scored 10 goals in Ligue 1 this season, PSG reportedly like the look of the young striker, who left Lyon in the summer of 2020.

The 22-year-old is represented by Alain Migliaccio, the same man who represents the interests of Zinédine Zidane, who himself has been rumoured to move to Paris in the future.

Emmanuel Macron would campaign for Mbappé to stay at PSG