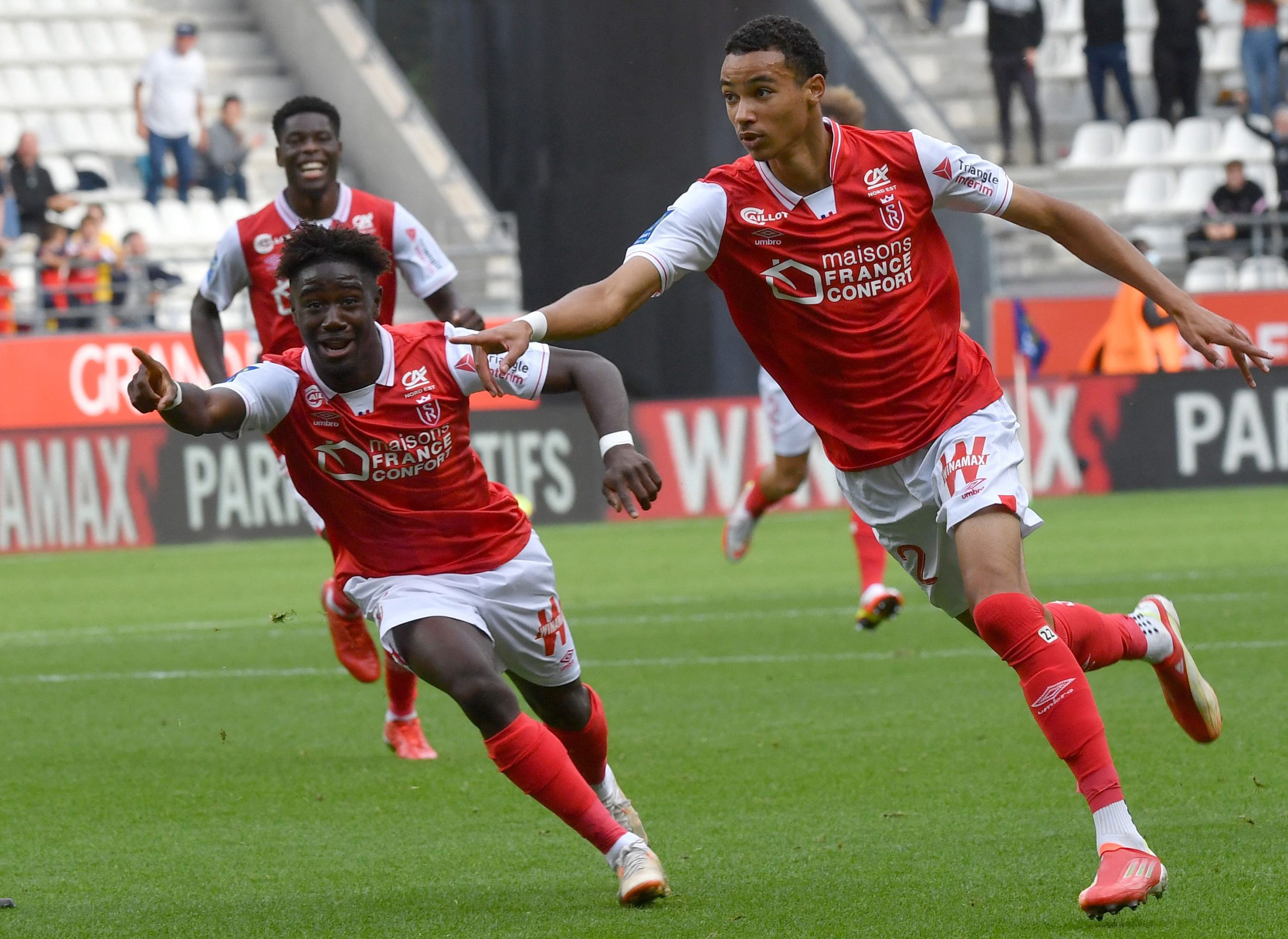 As reported in Le Parisien this morning, Reims striker Hugo Ekitike (20) is not a player that Paris Saint-Germain are targeting this summer. According to the Parisian-based paper, PSG’s name is being used to drive up the young striker’s asking price.

The Hugo Ekitike to PSG links allegedly originate from Reims, who slipped the the Parisian side’s name among other potential suitors in order to secure a larger transfer fee. The Champagne-based club have already accepted an offer of €36m plus €10m bonuses from Newcastle United – but the striker and his agent have struggled to agree personal terms with Magpies. It is reported that Newcastle could walk away from the negotiations due to the demands of the player’s agent.

The 2002-born striker has scored 10 goals in 23 matches this season, and has impressed a number of elite clubs which are chasing his signature such as Real Madrid, Bayern Munich, and until recently, Paris Saint-Germain.