PSG are preparing to dissolve the Collectif Ultras Paris 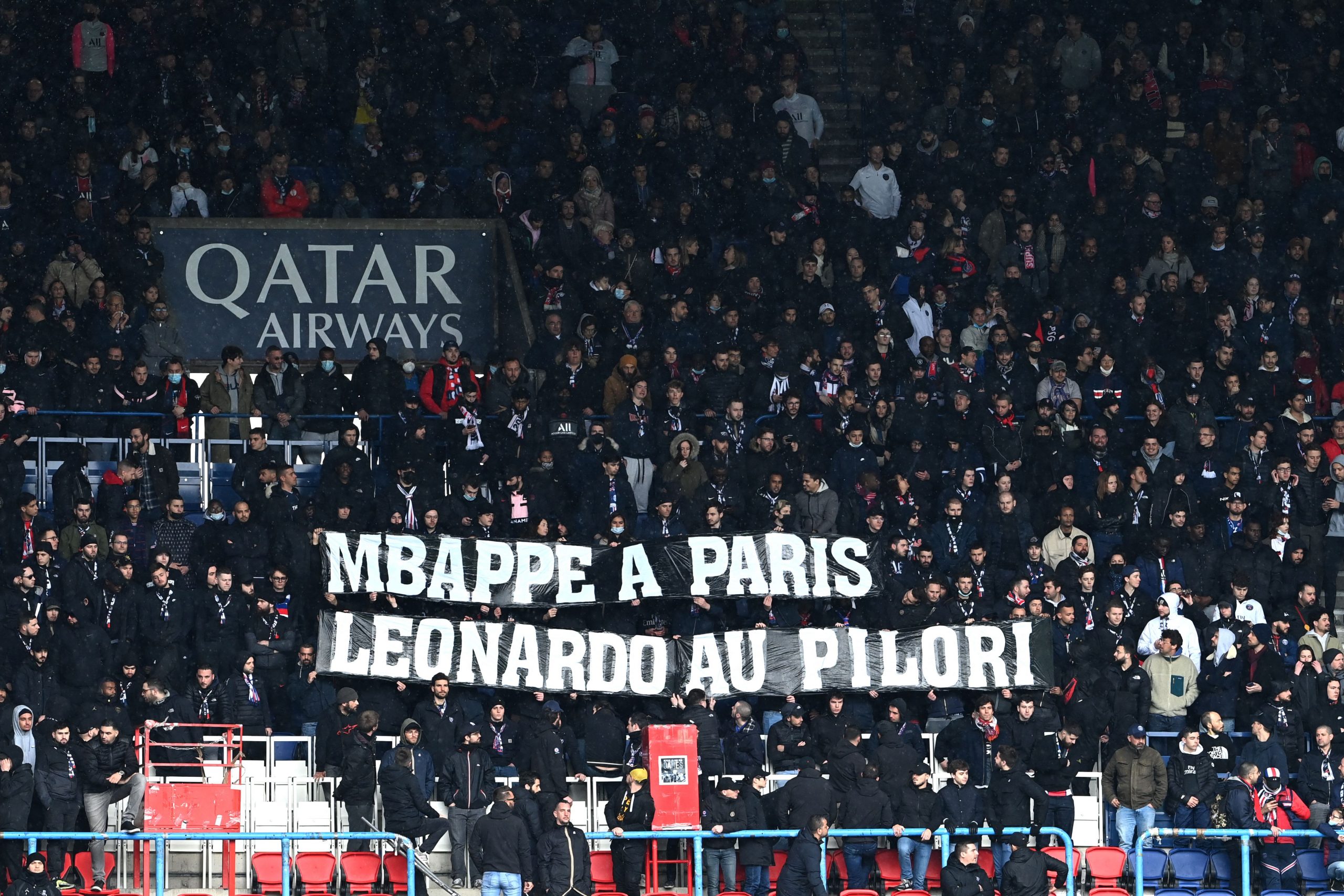 According to L’Équipe, PSG are considering the dissolution of their ultras group, the Collectif Ultras Paris (CUP).

This comes two days after the sour atmosphere witnessed at the Parc des Princes during the game against Bordeaux. This formed part of the ultras’ protest that was announced before the game, following the club’s Champions League elimination a few days earlier.

During Sunday’s game, the club prevented the ultras from bringing nearly 30 protest banners into the stadium. Despite this, a few banners were still presented during the game.

On Sunday night, the PSG training ground was graffitied with further messages of protest, however it has since been revealed that the CUP were not responsible for this. PSG have however, filed official complaints for the incidences.

The prospect of the dissolution of the ultras group comes six years after their return to the Parc des Princes with the Leproux Plan.

Eduardo Camavinga on Rennes: “I nearly threw up”